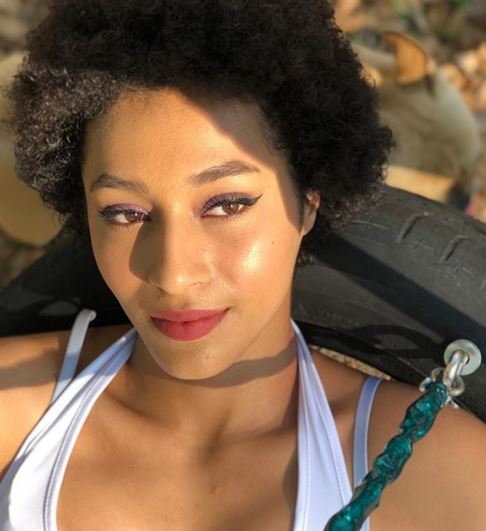 Aliana Jester never thought she had her — amazing singing ability. It was her parents who noticed all along, their child’s extraordinary gift.

Aliana’s mother used to sing to her every night as she went to sleep. This is where Aliana picked up on music as well. However, the moment she realized that she had in her to become a singer — occurred on a certain day when she sang to her father on the phone — the day he was deployed.

Read more, on how she proceeded eventually, her wiki (bio), American Idol journey, and everything, altogether!

Aliana Jester is originally from Tampa, Florida. Last heard in April 2020, she was a resident of Fort Walton Beach, Florida.

Aliana Jester grew up with her mother after her parents separated when she was still a toddler. Aliana’s mother fostered her growing love for music and took her to as many singing competitions as she could.

However, as time went by, Aliana started feeling alienated and unloved, after her mother joined a new religion. This was because Aliana did not subscribe to her mother’s new belief the way her mother wanted her to.

The situation got more complicated when Aliana started dating a non-religious person. Her mother came down hard on her, even leaving Aliana confined at home, most of the time.

As a next step, because she got no support from her mother, Aliana reached out to her father, a military man by profession. Hearing out about her struggles, he took his daughter, under her guardianship, with his new family.

Aliana Jester is a beautiful woman — standing to a good-looking height of above five feet and six inches. However, the exact numbers of her weight and other body measurements eluded everyone.

On the American Idol stage, as she was singing with her humongous, crystal-clear voice, people also could not but admire the way she rocked her short curly hair. Although, circa 2019, she had extremely long hair that touched down her back.

Aliana Jester was one of many contestants in season 18 of American Idol. For her audition, which took place in Savannah, she sang “Who’s Lovin’ You” by Smokey Robinson. Eventually, she successfully got through all of Hollywood rounds 1, 2, and 3. This took her to Hawaii Round, where she sang “This Is Me” by Keala Settle and secured her a “Top 20 finalist” position.

Singing from her bedroom during the Top 20 showcasing, Aliana gave one of the strongest performances of the round. As she crooned Whitney Huston’s classic “Run To You,” the judges felt mesmerized.

Her net worth reportedly surpassed the $100 thousand mark by ease.

Singer and musician, Aliana Jester debuted on YouTube back in February 2019. More than a year later, in April 2020, she uploaded several videos on her self-titled channel with 226 subscribers.

Is Aliana Jester in A Relationship? Boyfriend, Dating

Talking to The Destin Log on 26th March 2020, Aliana Jester confirmed to be in a relationship. The big revelation came up as she addressed her romance suspicions with her singing-partner, YZthasinger.

Aliana and YZthasinger’s onstage chemistry had sparked speculations with the judges, and therefore, it was heavily shown during one of American Idol’s episode. Judge Luke Bryan even said — they walked in like a celebrity couple. 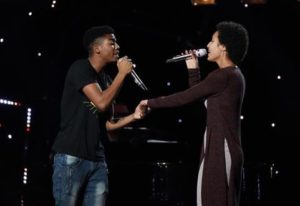 The singing duo, however, knew all along that their relationship might be presented romantically for entertainment purposes. These were Aliana’s exact words on the matter:

We heard all the questions they were asking us, I was like, ‘Oh my goodness, they’re going to make it seem like we were into each other. My boyfriend’s gonna flip it out… “He (YZthasinger) was like, ‘Call your boyfriend, so I can let him know, warn him.’ He actually called my boyfriend.”

And, for all that matters, Aliana’s boyfriend was “cool with it”.