An Ode to Leonard Cohen 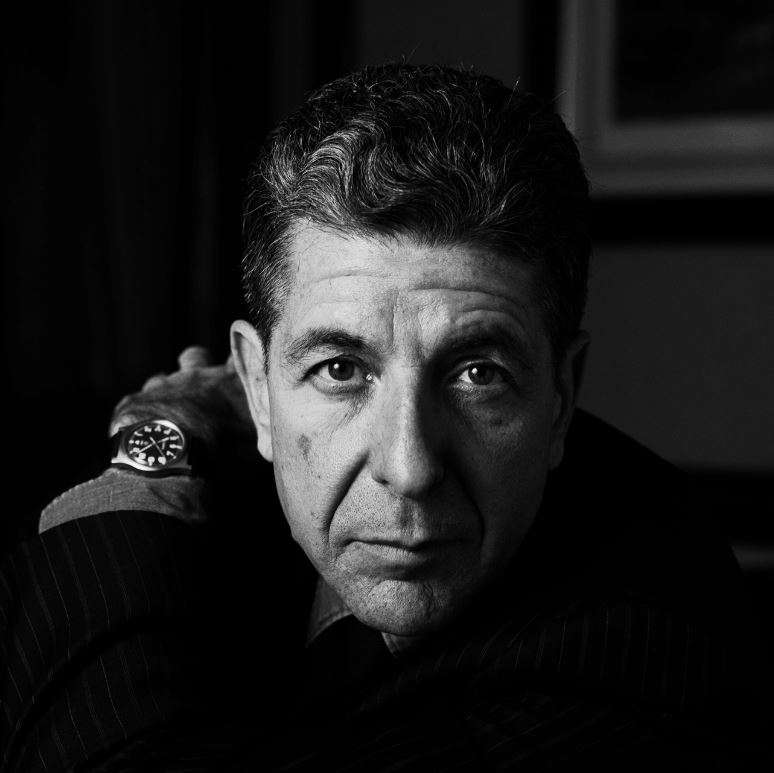 When Leonard Cohen, or rather his songs, came into my life I was young and lonely and in desperate need of someone or something to fill the void. I had heard Cohen’s name previously: when Bob Dylan won the Nobel Prize for Literature, there were some voices that said Cohen was a better songwriter than Dylan and I had heard those voices—I don’t remember now how I came across those voices.

For a long time, Leonard Cohen was just a name, a famous name, in the back of my mind. It was a name like Homer is the name for a non-western teenager, anonymous in everything but the name.

I had just started college and my music snobbery was at its infancy. I had heard a little bit of Beatles, a bit of Pink Floyd—they are big over here in Nepal—and a bit of Bob Dylan. I loved Radiohead, but probably more because of the fact that their lead singer, Thom Yorke, was as short as me.

The beginning of the college wasn’t an especially happy occasion. Whatever friends I had made during my high school—with great difficulty—were gone, each to his/her respective journey in life and I was left alone. And being left alone was one of my greatest traumas. One thing I inherited from my childhood, one rather sad memory that has stayed with me, was the image of me standing on the bus-stop of our little town, watching the bus carrying my cousins and other relatives leave.

It was Hallelujah that I heard during those rather gloomy days; it was actually Jeff Buckley’s mournful rendition and not Cohen’s original.

It was Hallelujah, it was that intro, the slow, steady plucking of the melancholy strings, it was Jeff Buckley’s low, whispery crooning, it was Cohen’s meaningfully absurd lyrics, whatever that might mean.

Take these lines for instance,

She tied you to her kitchen chair

And she broke your throne and she cut your hair

And from your lips, she drew the Hallelujah

There is obvious violence in the words, maybe a little bit of perversion, but there is no apparent meaning here. There are no teachings here, there are no insights into how the world—or love—works. Of course, a listener can draw the meaning and/or learn something from it but there is nothing in the words themselves. Maybe there is a biblical reference, but for me who had no encounter with the Bible, the reference was lost.

When I listened to Hallelujah, I heard mystical words with no apparent meaning, no prophetic messages, no apparent place in the rationality. And it was the irrationality that so endearing as if Cohen’s irrationality validated my own absurdity as if he understood me. It made me feel a little less alone.

About a year later, another winter day, this time in the evening, after a long day of empty laughs and almost tears, I heard another of Cohen’s songs, Famous Blue Raincoat and I was knocked out again. I walked under the winter moon for hours, the earphones plugged firmly inside my ears, until the rush of vehicles in the highway thinned all the way to absolute silence, and the night grew chilly, and my ears started to ache, and my stomach started to grumble.

Famous Blue Raincoat was another absurd Cohenesque tale, with maybe a little less reference, but equally endearing if not more.

And what can I tell you my brother, my killer

Someone building a house deep in the desert doesn’t make sense, nor does a brother who is also a killer. Maybe in a weird, perverted way, they do make sense. Maybe in the meaninglessness, the absurdity, that the above words make sense.

Of course, I have cherry-picked the lines that sound absurd and left out the ones that have meaning in their context. Art cannot be created in its entirety out of the absurd. If such art exists, I probably wouldn’t like it. Absurd gains its absurdity and meaning from all the commonplace things surrounding it. A black sheep is a beautiful anomaly because most sheep aren’t black.

Maybe, I do not understand Leonard Cohen and everything I have said is a stretch. But every time I listen to some of Cohen’s songs, there is an inexplicable sense of witnessing greatness, something that is unparalleled and superlative. It is the kind of sense that I felt after reading the final scene of Marquez’s One Hundred Years of Solitude, or Ishiguro’s Never Let Me Go. It was the feeling I would later feel after watching Les Miserables or listening to Billy Joel’s Piano Man.

The feeling is rare and cherished and gives you a fulfillment that lasts just a little more than the one given by the catchy popular songs.

When one is going through the days and days of disheartening boredom, through the constant loneliness, through the time when you wish something—anything—would happen and break the gloomy monotony, that extra bit of fulfillment is a life-saver.

Since Hallelujah and Famous Blue Raincoat, I have heard many of Cohen’s songs, and every time I  have listened to them, I have found that distinct absurdity in his words. In The Ballad of a Runaway Horse, it is

And he’s there where the light and the darkness divide

But he himself was broken, long before the sky would open

I think it would be wise to end this article here, with Cohen’s words still in the air and hopefully in the minds of the readers.

5 Replies to “An Ode to Leonard Cohen”