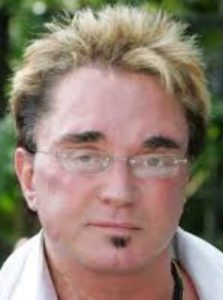 On 8th May 2020, Roy Horn passed away due to complications from Coronavirus. He was 75 years old. Roy’s publicist broke the tragic news.

Roy was a daredevil, a fearless man who lived his life with utmost ferocity and bravado. With his walking on the edge charisma, Roy made his career as a magician and animal trainer, and performer and stood on the pedestal of public love and fame for decades. Of course, sometimes the same thing that took one to the peak can also bring them down.

With his partner (romantic?) Siegfried Fischbacher, Roy Horn performed as a fearless magician who dared to disappeared wild animals, tigers, lions, cheetahs, most famously the rare and beautiful albino wild cats, as a part of their magic tricks.

Read the life and times of Roy Horn in the article below, including his rise to fame and then his steep fall — and also the news regarding him testing positive for current coronavirus.

Born as Uwe Ludwig Horn on October 3, 1944, Roy Horn was an animal lover from an early age while his days in Nordenham, Germany. After meeting his mother’s friend’s husband, Roy’s love for animals was increased tenfold and remained for life — and more or less became his career.

They were doing smaller gigs here and there. It was while they were performing in Monte Carlo, that a talent scout spotted them and invited them to perform in Las Vegas. Roy and Siegfried performed magic tricks combined with animal stunts, especially tiger stunts, in Las Vegas for over 30 years.

Their Vegas show brought them worldwide fame and massive net worth. Together the duo possessed a net worth of over 120 million dollars as of mid-2020.

The integration of animals in their magic shows was a rather bold move, the bravado that paid off. But it also caused one serious hazard to Roy Horn’s life. Fortunately, that came quite late in his life, late enough to not cause any harm to his career.

In October 2003, during a performance, his tiger attacked him brutally rendering him paralyzed for over a year. Although Roy Horn had recovered fully by late 2005, their show was canceled at the time of the attack.

Interesting –An Ode to Leonard Cohen

Another adverse effect of his fearlessness, albeit this time Roy himself was the perpetrator, was the sexual assault accusations and subsequent suing on the Nevada court.

In 2014, his former personal assistant Omar Dominguez-Ramos accused Roy Horn of sexual assault, saying that Roy forced him to undress and then touch his nipples and penis. A while before the accusations came, a video of Roy groping his male employees, especially his therapists helping him for his recovery from the tiger assault, went public.

Of course, it did not need the sexual misconduct allegations for people and media speculate that Roy Horn was gay, although the sexual assault towards men did seem to confirm that he was gay.

Concerning the years of a professional partnership between Roy and Siegfried, people also speculated that the two might be involved in more ways than was apparent. An intimate romantic relationship could be the reason for their long-standing relationship. However, speculations were never confirmed — not were they outright denied, for that matter — that the two were indeed partners. 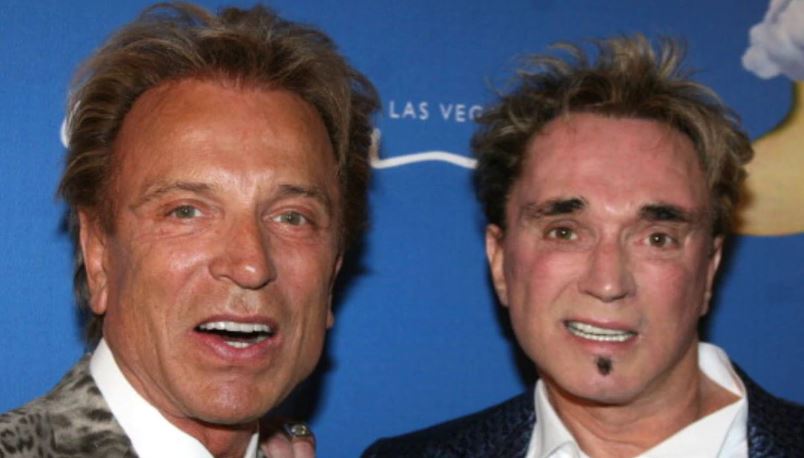 Of course, considering that there was no more information than what people could speculate, his married life and spouse remained a mystery.

Now, concerning more recent news, i.e. on 29 April 2020, it was confirmed that Roy Horn had tested positive for the COVID-19, a rapidly spreading virus that was causing the pandemic in the world.

Immediately after the testing, the coronavirus treatment was started and according to the doctors tending to him, he was responding well to the treatment. There was some news speculating that Roy Horn was dead but those turned out to be nothing more than a rumor.