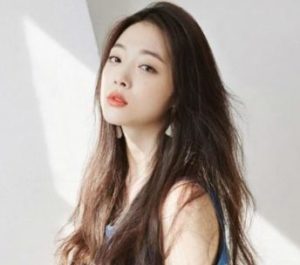 K-POP sensation and actress Sulli passed away in mid-October 2019. She was 25 years of age.

Unable to contact her, Sulli’s manager had gone to the K-POP star’s residence in Seongnam, near Seoul.

According to the BBC, the police were investigating Sulli’s cause of death under the assumption that she committed suicide.

When the story of Sulli’s passing hit the interweb, fans flooded her social media with tributes.

Similar – Jessica Jaymes Cause Of Death, Husband, Family, Net Worth

Back in 2018, Sulli had spoken about her social anxiety and phobia. In her own words,

“I’ve had panic disorder ever since I was young…People hurt me, so everything fell apart. I didn’t feel like I had anyone on my side or anyone who could understand me…”

Following a series of abuse from trolls online, Sulli left f(x) in 2015. While in musical hiatus, she starred in the film “Real,” and variety TV show “Jin Ri’s Market.”

2018 marked Sulli’s to the music scene. In June 2019, she released her first solo album titled “Goblin.”

With 6 million+ Instagram followers at the time of her death, Sulli had stirred controversy by refusing to don a bra.

As an actress, Sulli lent her acting skills on TV shows such as  “Ballad of Seodong,” “Oh! My Lady,” and “Hotel Del Luna.”

Meanwhile, “BABO,” “I Am,” “The Pirates,” “Fashion King,” and “Real” were the late K-POP sensation’s most notable movies.

An evergreen face on the Korean show-biz world, Sulli was romantically linked with several celebrities.

Although never confirmed, Sulli once dated Kim Heechul. She and her rumored boyfriend were childhood acquaintances.

EXO’s Chanyeol was another K-POP sensation who shared a special relationship with Sulli. Chanyeol’s agency denied the dating rumor altogether.

Between 2015 and 2017, Sulli had romantic ties with Dynamic Duo’s Choiza. Citing conflicting schedules, the former lovebirds had placed an end to their dating life. 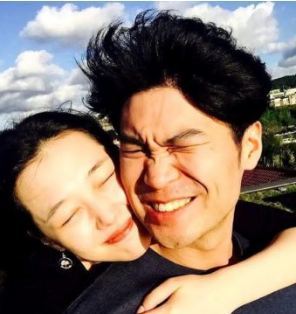 After splitting from then-ex boyfriend Choiza, Sulli fell for director Kim Min-jun. The relationship, however, turned out to be a short-lived affair.

Discover – Diahann Carroll Cause Of Death, Net Worth, Husbands, Children

Born on 29th March 1994, Sulli was a native of Busan, South Korea. Her parents had named her Choi Jin-Ri.

Sulli was siblings with three brothers: two older and one younger.

Aaron Kirman is best known as a Luxury real estate mogul for Hollywood celebrities. With a record of selling...

0 Replies to “Sulli Cause Of Death, Boyfriend, Dating, F(X)”