Home EntertainmentDiahann Carroll Cause Of Death, Net Worth, Husbands

Diahann Carroll Cause Of Death, Net Worth, Husbands 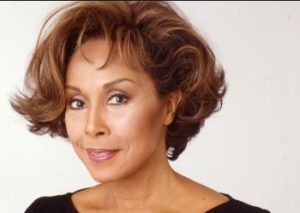 On 4th October 2019, Diahann Carroll passed away at her Los Angeles home. She was 84 years of age.

Confirming the tragedy, Diahann’s publicist cited the late actress’s prolonged battle with breast cancer as the cause of death. Back in 1997, she was diagnosed with the ailment.

After the news of Diahann’s death broke, friends and fans took to social media and mourned the loss. Director extraordinaire Ava DuVerney and TV mogul Shonda Rhimes were the first celebrities to pay their respect.

At her prime, Diahann Carroll was an absolute Hollywood sweetheart. Her iconic wigs made the late actress even more captivating.

A four-time divorcee, Diahann was married to her first husband Monte Kay for 7 years. The two had a daughter named Suzanne Kay, now a mother of two children.

Diahann was briefly in a marital relationship with Fred Glusman in 1973. 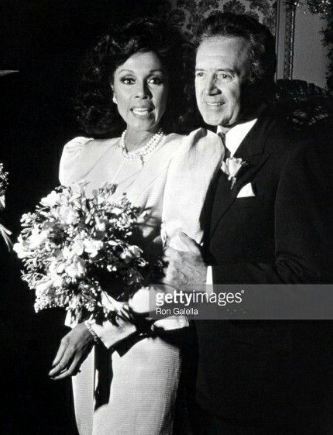 Beyond a rich married life, Diahann enjoyed an adorable nine-year-long romance with Sidney Poitier. She was also once engaged to British journo David Frost.

An iconic figure among the African-American community, Diahann Carroll became the first black woman to snag Tony (best actress) for Broadway musical “No Strings” in 1962.

Also in the 60s, Diahann made history as the US first “black sitcom lead” by starring in “Julia.” For the performance, she snagged a Golden Globe and earned an Emmy nomination.

She also starred in TV shows including “Dynasty,” “The Colbys,” “A Different Eyes,” and “Grey’s Anatomy.”

Diahann’s only Oscar nod came in 1975 for the movie “Claudine.”

An inspiration for Hollywood staples Halle Berry and Angela Bassett, Diahann owned $20 million in net worth (at the time of her passing).

Born as Carol Diann Johnson in 1935, Diahann began her show-biz career as a 15-year-old model. Per reports, the Harlem, New York-native was an inspiration for the first black Barbie Dolls.

0 Replies to “Diahann Carroll Cause Of Death, Net Worth, Husbands”