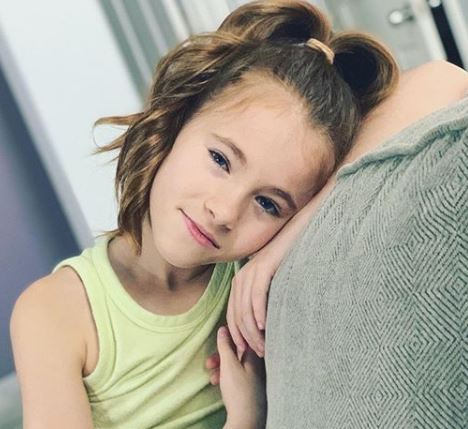 A deaf YouTuber-turned-actress, Shaylee Mansfield stepped into the limelight as several of her videos went viral with over millions of hits. Since then, Shaylee has appeared in several movies and Tv-shows, gaining a wider audience.

In 2020, Shaylee appeared as the deaf dancer Zuzu in Netflix’s dance movie Feel the Beat. The movie title seemed as if it was almost dedicated to her — as she danced feeling the beat. Also, the movie featured stars like Sofia Carson, Wolfgang Novogratz, and Donna Lynne Champlin.

Loving dance from a young age, Shaylee often choreographed her dances. In 2019, she began training in a studio in preparation for Feel the Beat.

Divulge on the insides of Shaylee Mansfield through this short bio. Moreover, get to know about Shaylee’s height, parents, and siblings as the article proceeds.

Born-2009, Shaylee Mansfield was 11 years of age as the movie Feel the Beat aired in 2020. She celebrates her birthday every April 7.

Corresponding to her birthday, Shaylee is of Aries zodiac.

Apart from this, Shaylee began her career as a YouTube content creator where she vlogged about her daily life as a deaf person. Only by the age of 3, she appeared in ASL Nook, a YouTube channel that ran from 2013-2019 and aired over 50 episodes. Through the channel, she inspired families and children to learn American Sign Language (ASL).

ASL Nook was started by Shaylee’s mom, Sheena McFeely in May 2012. The channel description read,

“Knowing what it was like to grow up as the only Deaf person in her hearing family and raising two young signers, Sheena felt something was missing from the internet. A place where everyone is welcome to learn ASL.”

In a family of 4, Shaylee Mansfield grew up in Austin, TX alongside her sibling who was more of a child celebrity too. She has a sister named Ivy Mansfield who could hear well and is a self-described fashionista, book worm, and a gymnast. Furthermore, Shaylee tagged her sibling as “the best friend” but hated how she had “attitude” sometimes. 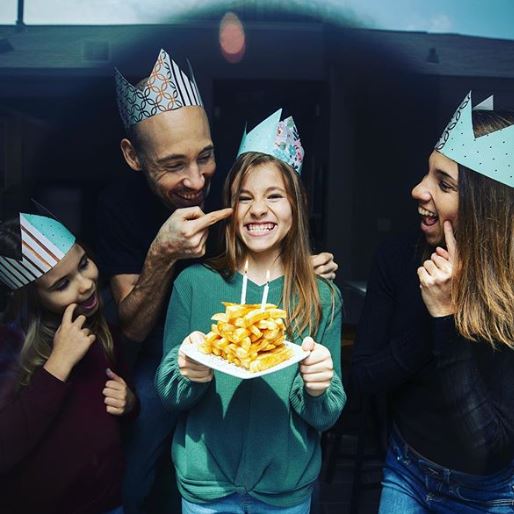 As for Shaylee parents, both of them are deaf.

Shaylee’s mother, Sheena McFeely is an immigrant straight out of Hong Kong who received the SXSW Community Service Awards in 2019.

And Shaylee’s father, Manny Johnson is an American and helped in managing the ASL Nook.

Furthermore, the parents were criticized by their own families and the world for not incorporating speech at home for their hearing daughter Ivy. But Manny and Sheena do worry about the subtractive bilingualism that Ivy might face in the English dominated school system.

Also, Shaylee along with her family was featured in Disney’s Unforgettable Campaign and  Born This Way Presents – Deaf Out Loud (2018).

While Shaylee had no reports on attending school for education, it is most likely that she was home tutored.

Talking about her distinct features, Shaylee is a pretty young lady with cobalt blue eye color and a natural caramel hair color.

Confessedly, Shaylee was determined to be the next Deaf superhero after Ridloff. Furt She drew her inspirations from Daisy Ridley, Gal Gadot, and Lauren Ridloff.

Reportedly, for her audition of the movie Noelle, Shaylee only had an hour to practice the lines. Surprisingly, she landed the role. Since then, she booked roles in various commercials, television, and films.

As of 2020, Shaylee Mansfield’s net worth was estimated to be under $150 Thousand.