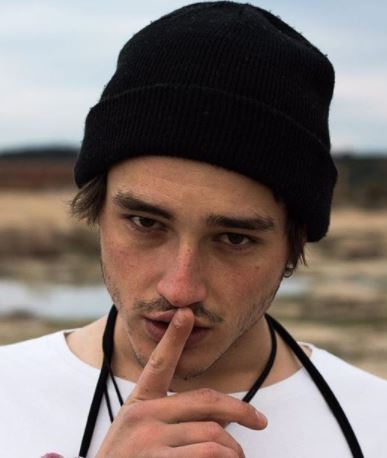 Spanish Netflix drama Elite season 3 ended with the cast graduated from the school. Meaning, we won’t be seeing many faces for the next season of the show.

While some were forced to repeat the year, few new casts were introduced to season 4 of the show. Joining the show were Carla Díaz, Manu Rios, Diego Martín and our star for the article, Pol Granch.

If you are wondering about seeing this familiar face before then you probably know Pol from Spain’s version of The X Factor. He sang his way through and won season 3 for the show in 2018.

Divulge into the world of Pol Granch as you tag along with this wiki-format article.

Corresponding to his birthday, Pol is of Aries zodiac.

Growing up in a musical family, Pol sang and played various musical instruments. His parents were very supportive of him and encouraged him “to pursue his dream without hesitation.”

Also, he enjoyed his time playing video games and watching cartoons with his sibling, Alvaro Granch. Once Pol uploaded a picture of them as kids captioned, “Súper Saiyajin!”.

As for Pol’s parents, his father’s name is Pae aka “Atsadang” while his mother remained anonymous.

Apart from this, Pol was close to his grandmother too. He had a picture of her on Instagram captioned, “One more year by your side <3”.

Talking about his distinct features, Pol looked like the younger version of James Franco. Also, he had tattooed his a new moon on his right chest, a small heart on his left, and several small writing on his hands.

Also, find him on Facebook with 6.3K followers @polgranchoficial.

As for his music, Pol was a pretty successful singer. Thanks to his win in The X Factor, he got a record deal with Sony Music and also got a chance to join his mentor, Laura Pausini on her tour.

In 2019, he released his self-titled EP, and a year later, his debut album Tengo Que Calmarme came out.

Also, fans have anticipated that Pol’s character in Elite would be similar to that of a classmate who plays guitar and sings.

Talking about his dating life, Pol Grach didn’t officially confirm his girlfriend as of August 2020.

However, in Feb 2020, Pol took it to Instagram to upload a picture with the Spanish singer/songwriter, Natalia Lacunza.  The duo seemed to have enjoyed a snow skate trip and Natalia was seen resting her head over him.

Here’s a picture of the alleged boyfriend-girlfriend, captioned, “No problem 🌙” 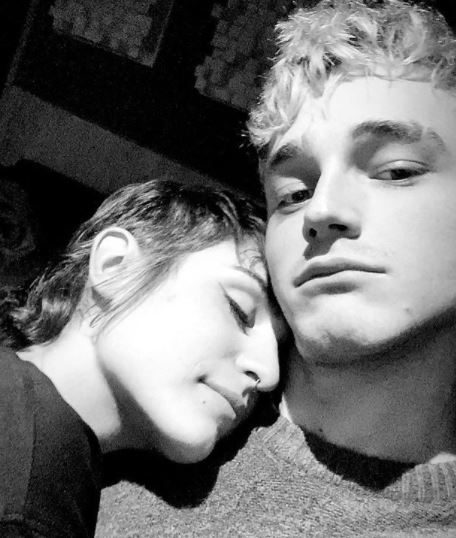 As for the controversy he was in regarding his pro-Franco and homophobic tweets, Pol apologized for it.

He claimed that it was the 15-years-old him, immature and inexperienced, that made those shameful tweets against gay sexuality. He added,

“Age is not an excuse to justify hurting the feelings of another human being and for this reason today I want to apologize and show my regret to anyone I have hurt with the comments of an unconscious kid.”

Moreover, many believed that Pol’s insecurities about his sexuality had poured into the tweets. Their claim being; Pol Grach was gay.