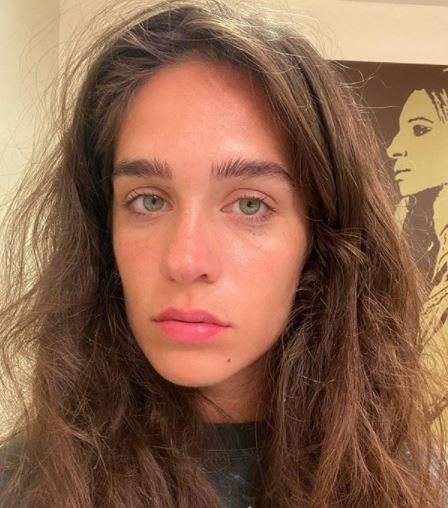 Isabel Pakzad is an actress and producer who appeared as Shallow Friend in Harley Quinn: Birds of Prey (2020). But, despite her achievements, Isabel was always more popular for dating the actor James Franco.

However, when it came to the dating game, James Franco didn’t hasn’t had the best track record. Previously, he was alleged of sexual misconduct against five women at his former acting school. To which he claimed that allegations were “salacious”.

And all the while James went through the controversies, Isabel seemed to have remained faithful by his side. In August 2020, the duo was spotted on a playful hike in Southern California. So, could she be the one James would finally marry?

Divulge on the insides of Isabel Pakzad as we take you through this wiki-style article.

Corresponding to her birthday, Isabel is of Capricorn zodiac.

As for her hobby, Isabel often liked to travel and spend time on beaches.

Isabel Pakzad was a sporty girl growing up in hometown New Jersey. She loved playing basketball and soccer in school.

As for her parents, Isabel’s father had already passed away. Whereas her mother, Marie Pakzad remarried and lived with her husband (Isabel’s step-father), Alex Kyriazis in New York.

Furthermore, Isabel claimed herself to be of Greek and Iranian ethnicity. Her father was Iranian and mother Greek.

Information on her siblings was not available.

Talking about her education, Isabel went to Tenafly High School from 2008 to 2012. Also, the school was recognized for its champion debate team, which she was a part of too.

After graduating from Tenafly, she went on to attend Penn State University from 2012 to 2016 for her bachelor’s degree in public relations/advertising. During her time there, she interned for Davos Brands and also helped the university’s television network as a producer.

Also, in 2015, she spent her time at Universitat de Barcelona, studying social sciences and international business.

Taking a year off to work, after graduating from Penn State University, she enrolled herself at the University of Southern California Annenberg School for a master’s degree in Communication and Journalism.

Furthermore, she enrolled at USC in 2017 and was earning her degree.

In 2017, Isabel joined CBS Films Inc. as a “publicity employee” for three months. And later shited to PMK-BNC for the same position.

Isabel Pakzad reportedly started dating James Franco back in November 2017. However, the info on how they first met remains a mystery. Also, the couple liked to maintain a low profile on their relationship, so most data are collected through paparazzi. 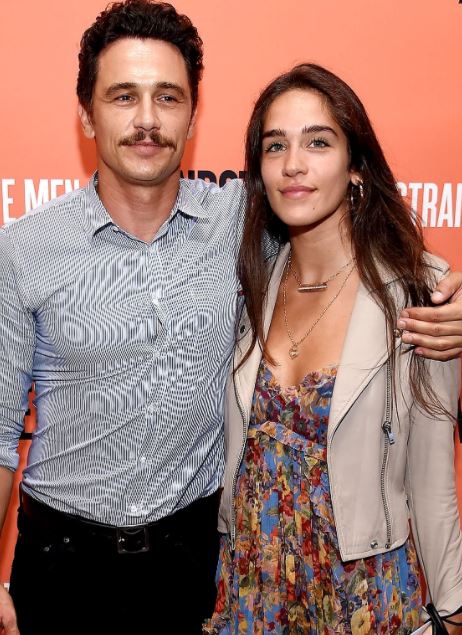 In 2018, the lovebirds were spotted at the IndieWire Honors where Isabel was seen exchanging smiles with James’s brother Dave. Could it be that she could have already met his whole family?

Apart from this, Isabel and James couldn’t escape the media lenses as they kissed and cuddled in September 2018. Also, she was with James at the 2018 SAG Awards and the San Sebastian Film Fest as well.

Isabel has stayed with James through thick and thin, and it would be no surprise if they plan to get married. However, as of 2020, the duo wasn’t even engaged.

Before you leave – Wengie Married, Husband, Engaged, Height, Net Worth