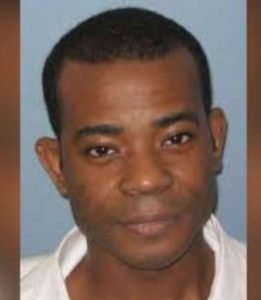 After spending almost over one and a half-decade in Holman Correctional Facility, the 2004 Police officer killing spree Alabama convict Nathaniel Woods was executed.

The execution happened on 5 March 2020 in his home town of Alabama.

From the time he was convicted as a murder, several social activists and celebrities were defending Nathaniel.

This wiki-style article has brought you the details on the case of Nathaniel Woods.

Initially, the four officers were there to serve an arrest warrant on Nathaniel for the misdemeanor assault that had transpired earlier.

A man — who was outside the apartment before the arrest of Nathaniel was attempted — told the police that he wanted nothing out of the event that is going to transpire.

Nathaniel defended himself claiming he hasn’t done anything to be an outstanding warrant on his name. The argument escalated.

Officer Chisholm, who was holding the warrant, came to the back door and showed it to Nathaniel. To that, Nathaniel declined claiming they’ve got the wrong man and it wasn’t him.

“They are Coming out the front,” a radio transmission came from Office Bennet to Office Collins.

Officer Collins was rushing out to assist Officer Bennet when the gunfire echoed outside. Few seconds after, radio broadcast from Officer Collins came, “Shots fired. Double caught. Officer down.”

As officers were attempting to arrest Nathaniel, the second-convict Kerry Spencer came out shooting with a rifle. Officers Owen and Chisholm was shot multiple times.

Both Nathaniela and Kerry fled to a friend’s house after the shoot out.

The police department started a massive manhunt in search of Nathaniel and Kerry. Both of the involved were arrested later that day. The disastrous mayhem ended up taking the lives of three officers Owen, Chisholm, and Bennet while Officer Collin had a minor injury.

On 5 March 2020, Nathaniel Woods was executed after almost 15 years of sentencing.

The trial revealed that the apartment where the four officers went in to arrest Nathaniel was a drug house. At a time, there used to be 100-150 customers used to crowd the place.

After the search in the house, police found several weapons laying around.

And as for sentencing, both Nathaniel and Kerry were found guilty and charged with death sentence for murdering three police officers.

Kerry Spencer, claimed since his arrest that, Nathaniel was not guilty of killing three police officers. He remarked Nathaniel didn’t even have a gun on him and ran away when the shooting started.

All the relatives, co-defendant, and attorney pleaded him not being guilty whereas he was accused of being the mastermind of the incident.

After exhausting all the options, Nathaniel said his last goodbye to his family and friends on Thursday afternoon.

On Thursday night of 5 March 2020, the execution happened which lasted 15 minutes.

Attorneys representing Nathaniel Woods were arguing the constitutional claim that he was denied effective representation at trial, which is a violation of the guaranteed rights in the Sixth and Fourteenth Amendments to the United States Constitution.

Several public petitions were signed and collected to make the Alabama Governor Kay Ivey to stop the executions of Nathaniel Woods.

The Alabama Constitution stated that the power to grant reprieves and commutations regarding capital cases lies exclusively with the Governor of Alabama. 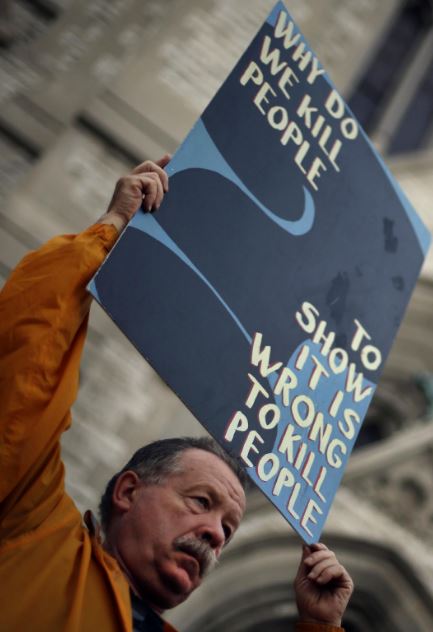 Martin Luther King III, son of civil rights icon went on to Twitter to share his take on it which read,

“It makes a mockery of justice and constitutional guarantees to a fair trial.”

“We are crushed that Nate experienced this grizzly injustice and crushed for his family,”

” This is a modern day lynching. He broke no laws, at all. Never fired a gun. And surrendered.”

“Nate will die for a crime another man confessed to and say Nate had nothing to do with,”

Few hours before Nathaniel Wood’s execution, the US Supreme Court temporarily halted the execution. The stay was lifted off soon after, leading to the execution.

The momentary happiness concluded with a sad ending for the Wood’s family.

Woods did not make a final statement. He was pronounced dead at 9:01 p.m., the state corrections department said.

At the time he was executed, Nathaniel was 44 years old. He was sibling to Heavenly Woods and Pamela Woods, two sisters. 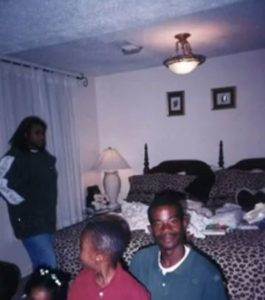 There were no details shared if Nathaniel ever had a wife and children.

Kim Kardashian is a prime example of modern celebrity culture. From E!‘s Keeping Up with Kardashians to...

Larsa Younan is best known for her recurring appearances on several reality TV shows. In 2011 she made her...