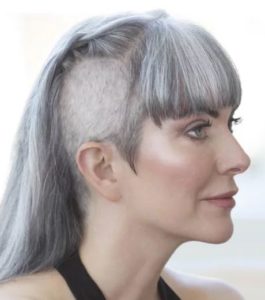 There is some kind of stigma around couples who are very different in age or wealth. But Lifetime‘s Marrying Millions had been showing us that, the difference in wealth and age might not really be a bad thing.

One of these loving couples in Marrying Millions, with a huge difference in wealth and age, was Reese Record and Nonie Creme. In this article, we present to you, interesting wikis of Nonie, and her relationship with Reese.

Nonie Creme was one of the luckiest people who get to celebrate their birthday on Christmas day. She was born on 25 December 1972 and was 48 years of age as of January 2021.

Nonie Creme was born to parents of Mexican-American ethnicity in Houston, Texas. While the names of her parents were not known, and neither was her real name of the birth.

Nonie hailed from an upper-middle-class family. Her current surname of Creme came from her former husband (we’ll come to him later).

Nonie Creme stands at an average height of 5 ft 5 inches and had a weight (when this article was written) of 58 kg or 127 pounds.

Even in her 40s, Nonie still had a curvaceous body with commendable measurements. However, it was her grey hair that was the most distinct about her and the most charming.

Nonie was already a successful businesswoman (and a millionaire at that) before she started to appear on the Marrying Millions. Once upon a time, Nonie ran away with her boyfriend to London. And her parents, angered by her irresponsibility, cut her off.

Thus, cornered and pressured to make her way in the world. She started to take night classes to be a manicurist and subsequently started Butter London, a nail polish brand, and held the job of the founding director of the company.

After seven years working for Butter London, Nonie left the job and launched BeautyGARDE, a much wider beauty product brand.

Also, Nonie had attended a private school on the East Coast. For higher education, she studied at Scripps College.

As a successful businesswoman, who had appeared on a few TV shows like The Today Show, Nonie had a substantial social media following. On Instagram, she had a following of over 10k. On Twitter, she entertained about 1804 followers.

However, that number was sure to increase with her appearances in Marrying Millions.

In 2019, Nonie Creme, with her boyfriend, Reese Record, was selected as one of the new couples to star in Lifetime TV’s Marrying Millions. Nonie was a millionaire and Reese was only just above living standards, thus fitting the show’s premise.

Nonie had met Reese in early 2019 through the dating app, Tinder. At the time, Reese was living out of his truck. In his company, Nonie learned that money and career aren’t everything.

Both Nonie and Reese instantly liked each other and started dating right away. Their relationship was going on well when they were selected for the Marrying Millions. 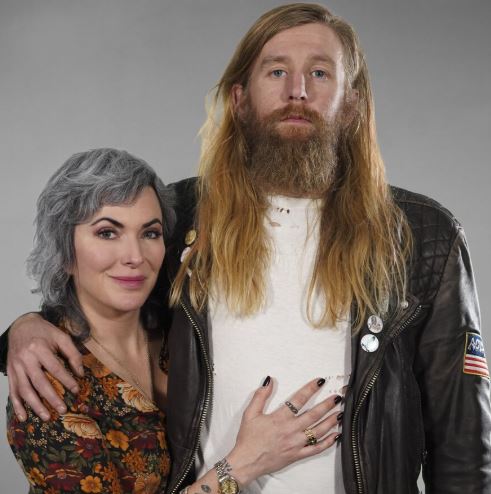 By the time the first episode of the Marrying Millions was aired on 5 August 2020, Nonie and Reese were together for over 18 months.

After a short break, Marrying Millions returned in Jan 2021. As seen on the trailer released beforehand, there was trouble brewing between Nonie and Creme.

Before Nonie Creme met Reese Record, she was once married to the Rock legend Lalo Creme. Lalo was born in England and he must have met Nonie when she was in England. Currently, Lalo lived in Seattle and was a neighbor of Nonie.

Before Nonie and Lalo were divorced, they had a daughter together called Paloma Creme, who was born on 8 May 2008. 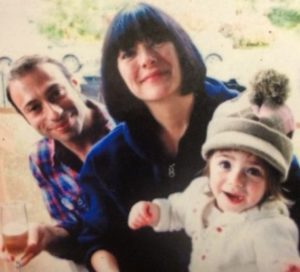 According to Nonie, even though they are divorced, Lalo was still a good friend of hers and a great father to her daughter. She also thought he was one of the funniest guys she had ever met.

For 22 years, Nonie and her now-former husband lived as one another’s significant other. They agreed on a 50-50 custody of their daughter. What’s more, Reese got along with Lalo and Paloma.