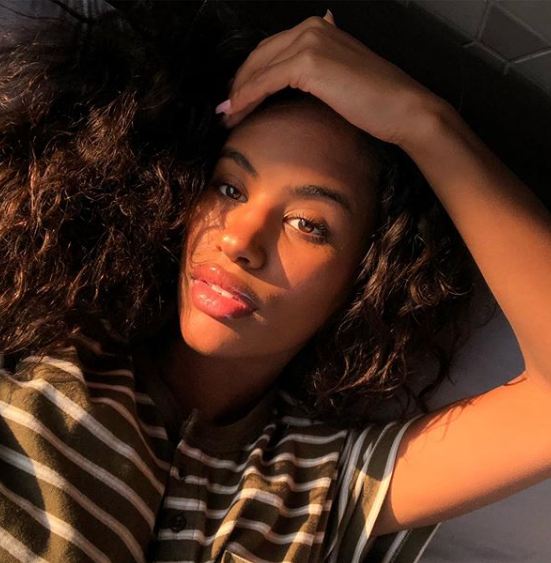 Instagram model Kendra Bailey is more than a pretty face.

Blessed with incredible charisma and equally charming personality, Bailey is everything a social media star can inspire to become.

Dive into Bailey’s wiki to learn more about her!

Born to parents — who were a bi-racial couple — Kendra Bailey identifies as belonging to mixed ethnicity.

Expounding on her lineage: Bailey’s mother is white whereas her father is of African-American descent.

An eldest of two children, Bailey is not her parents’ only child — She has a sibling (brother) named Beau. Beau is a constant fixture on her YouTube videos.

A native of Minnesota, America, Bailey turned 22 years of age on 13th October 2019. Her birthday falls on the same day as her fellow Instagram sensation Taylor Alesia.

How Tall Is Kendra Bailey? Net Worth, Measurements

Kendra Bailey is far from a prototypical model. Boasting five feet and five inches (1.65 m) height, she – however – makes most of what the family genes have instilled in her.

As intoxicating as Bailey natural curls are, it fades in comparison to her curves. 37-25-36 inches measurement highlight her immaculate physique.

Bailey’s foray into Instagram began in 2013. Half a decade later, she had earned the crown of “influencer.”

With several endorsement deals, Bailey continues to monetize her online fame. As of January 2020, her reported net worth sits at a healthy $500k sum.

Kendra Bailey’s spike in popularity in 2018 coincided with her budding romance with musician Bryson Tiller.

Debuting their love via Instagram in the Fall of 2018, Bailey and boyfriend Tiller’s initial relationship ruffled few feathers. Even worse, fans mistook the model for the “Don’t” singer’s baby mama Markea Bivens.

To those unfamiliar, Bivens and Tiller share a child — a daughter named Harley Loraine Tiller.

Less than a year into dating each other, Bailey and boyfriend Tiller were already teasing their plans to get married.

When 2019 kicked around, more good news would follow for Kendra Bailey and husband prospect Bryson Tiller. September that year, the duo announced being pregnant with a child. 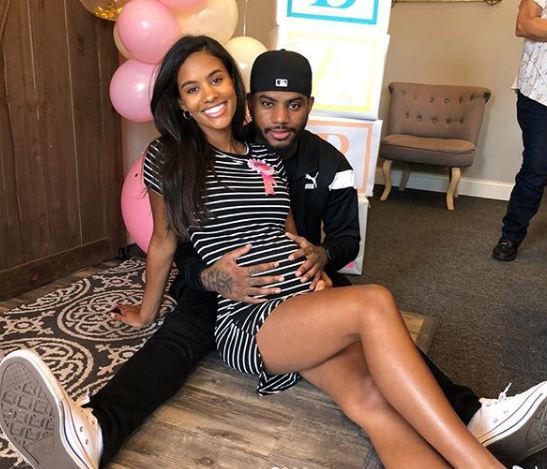 Breaking the news via Instagram, Tiller shared images from the couple’s baby shower. In the post’s caption, he professed excitement over welcoming another baby daughter into their lives.

The lovebirds’ baby announcement got met with congratulatory messages. Singers SZA and Tone Stith were first celebs to wish Bailey and Tiller well.

TikTok served as an open platform for millions of individuals with a talent to showcase to the world. Several...