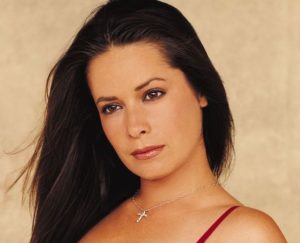 In the Summer of 2019, Holly Marie Combs officially went off the market. September that year, she got married to longtime boyfriend-turned-fiance Mike Ryan.

The “Charmed” actress married her musician husband Ryan in Carmel, California. Only the duo’s closest friends and family received an invitation to the wedding.

Before tying the knot, Combs and Ryan were an engaged item for two years. The pair crossed paths in 2016 at the latter’s LA restaurant Xoc.

Within a year into their dating life, Combs’ then-boyfriend Ryan popped the big question. 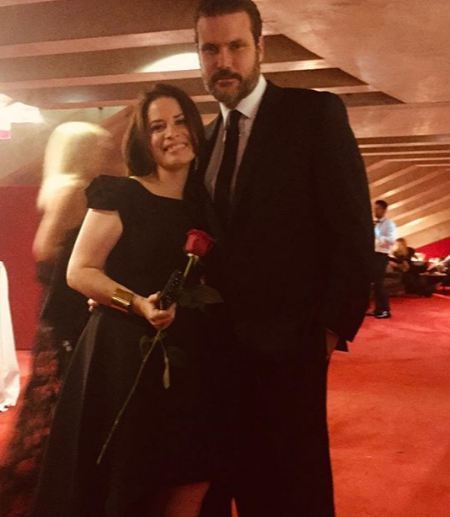 Actor Bryan Smith is the “Dr Giggles” actress’ first husband. Between 1993 and 1997, the duo were legally one another’s significant other.

After divorcing from Smith, Combs got engaged to Storm Lyndon. The pair called off their wedding in 2000.

Beyond a rollercoaster of a personal life, Holly Marie Combs boasts an enviable filmography.

Of all her performances, Combs gets revered for her features on three TV shows: “Picket Fences,” “Charmed,” and “Pretty Little Liars.”

Although not as illustrious, Combs’ small-screen roles are deserving of recognition. “Love’s Complicated,” “Mistresses,” “Point of Entry,” “See Jane Date,” “A Perfect Stranger” and “Sins of Silence” are her notable movies.

Through her acting talents, Combs has racked a whopping $14 million in net worth (as of 2019).

45 years old Holly Marie Combs was born in 1973 to parents: David and Lauralei Combs. Her biological mother was merely 15 when she gave birth to her.

A native of San Diego, California, Combs and her family moved to New York in 1980. She possesses Irish bloodline.