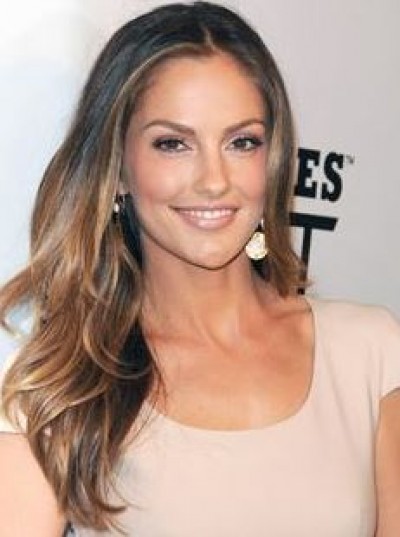 On the 5th of August 2020, amid the Coronavirus pandemic, Big Brother, the reality game show renewed for its 22nd season. And the season this time is considered special in so many ways. It is an “All-stars” format, consisting of houseguests only from the previous seasons.

Before this, the “All-Stars” format had only been used one other time in the show’s history in the seventh season.

And while all this was happening, Big Brother fans were over the moon, busy updating on what they missed so far in their favorite contestants. Cody Calafiore, being one of the returners, people have been trying on all accounts to get the scoops on his personal life, especially his lovely girlfriend, Cristie LaRatta.

So, here’s finally what you might have tried so long to know of the gorgeous, who would be parting from her beau for a while, as he tries winning the show in first place this time.

And because she grew up celebrating her birthday every year on the 18th of July. So, her zodiac sign is Cancer.

For Cristie, her family has been of great support in life, especially her mother, Monica Gilbert Laratta.

Monica, an inhabitant of Woodland Park, New Jersey is the owner-operator at Allure Day Spa & Salon.

She created a fundraiser for The Leukemia & Lymphoma Society in Rye Brook, inspired by her own daughter Cristie’s Cancer diagnosis. At 23, Cristie was diagnosed with stage 2 Hodgkin’s Lymphoma.

Her Battle With Cancer

Months had passed with Cristie feeling tired and sluggish. The ailment was discovered after several doctor visits, tests, and blood work.

The family was shocked to hear the diagnosis as they did not have any cancer history in the family. And also because Cristie was a very healthy adult. She never did drugs, alcohol, or harm to her body in any way.

Her family and friends were devastated to see her go through six months of chemo treatment.

Although, as time went by, they all learned valuable life lessons and the importance of cancer research.

Then on, October of 2018, Cristie’s mother updated, via Facebook, —”We are now better educated and are happy to know Cristie is nearing 2 years in remission.”

Well, Cristie with the help of her near and dear ones surely fought the battle bravely.

Beautiful Cristie LaRatta stands at a height of 5 feet and 5 inches. Also, at some point, she weighed 54 kg and had 32-24-33 inches measurements.

She, however, loved sharing her ideas regarding beauty, healthy lifestyles, styling, and outfits, on Pinterest.

While on Poshmark, an online platform buys and sells fashion, 21.86 people, considered her a style-mate and were inspired by her closet.

Cristie LaRatta graduated from Montclair State University with a degree in Fashion Business.

At the time of this writing, it was not clear what exactly the Montclair, New Jersey native was up to for her professional job. Although it was reported, at the time, that she had hoarded a net worth valued under $250 thousand.

Cristie LaRatta’s TV-star boyfriend introduced her during the Big Brother 22 premiere. And together they agreed on-camera that Cody does not want to come home too early because this time he wanted to win the show for good. 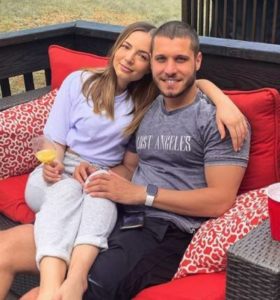 The producers had asked for Cody’s return, as a runner-up in Big Brother 16. However, this time, there most probably will be no showmances for Cody.

Cristie and Cody seemingly started dating since 2016. And Cody was by her side, even though the Cancer days.

Circa February of 2017, when Cristie underwent her last chemotherapy session Cody proudly spoke of how strongest her beau was. In an Instagram post Cody had written:

“You are one of the strongest and most unbelievable woman I have ever met and I am truly blessed to be with someone like you!”

Outside of Big Brother, Cody is an actor, having already starred in shows like The First Wives Club and the films Set It Up and Clinton Road.