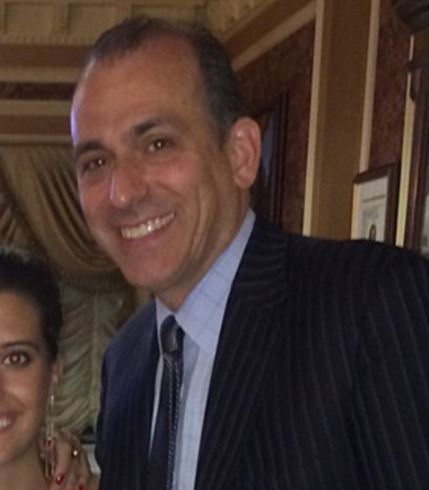 Thomas Manzo, ex-husband to Real Housewives of New Jersey star Dina Manzo came to the spotlight as he was arrested for Federal charges in mid-2020. Allegedly, Thomas hired a “hitman” to assault Dina’s then-boyfriend in exchange for a discounted wedding at The Brownstone catering.

Reportedly, the accused-hired-hitman John Perna followed Dina’s then-boyfriend to a strip mall in Passaic County and assaulted him, leaving a scar on the man’s face. Perna was a member of the Lucchese crime family and another one of his Lucchese associates was involved in the incident too.

Get to know more about the controversial man Thomas Manzo though this short bio. Also, learn about Thomas’s family and net worth as the article proceeds.

Born-1965, Thomas Manzo was 55 years of age in 2020 when he faced federal charges — planning and carrying out an assault. While the incident took place back in July 2015, it wasn’t until  June 2020 Thomas faced the consequences.

Information on his birthday and zodiac wasn’t released as of 2020.

Furthermore, having ties with both families, Caroline spoke out after Thomas’s arrest. She said:

“This is family on both sides. I want to know the truth and my allegiance will lie with the truth. We don’t run from things like this, we address them, and I feel comfortable with that because we are being painted with a brush that does not reflect who we are as people,”

Taking about Thomas’s parents, Thomas’s father, Albert “Tiny” Manzo, was found dead in the trunk of a car parked outside a Hillside supermarket in the 1980s. It was reported that Tiny was murdered after he was caught skimming the take from an illegal casino owned by the Gambino crime family in Staten Island.

Thomas’s father, Albert “Tiny” Manzo, was the former owner of The Brownstone catering and was known to be associated with organized crime. Also, he ran for mayor of Paterson in 1974.

While Thomas’s father certainly was a player in the scene with organized crime, as far as his family goes, there were no allegations about them known to the world before 2019.

You may like – Lisa Augustine Wiki, Husband, Net Worth, Kids, Parents, Bio

Taking about his distinct feature, Thomas had a beautiful smile with a perfect set of teeth. Also, he had a receding hairline and a long face.

However, he had made few appearances on Bravo’s The Real Housewives of New Jersey.

Inherited from the family, Thomas co-owned The Brownstone catering —  where the allegedly-hired-hitman John Perna had his lavish wedding.

As for his job, Thomas worked as the vice president of The Brownstone catering.

Furthermore, the allegations against Thomas could lead to a  potential penalty of 20 years in prison and a $250,000 fine.

As of mid-2020, Thomas Manzo’s net worth was estimated to be more than $8 Million.

Thomas Manzo was married to Dina Manzo legally for 11 years. However, married in 2005, the couple were separated in 2012 but their divorce was finalized in 2016. 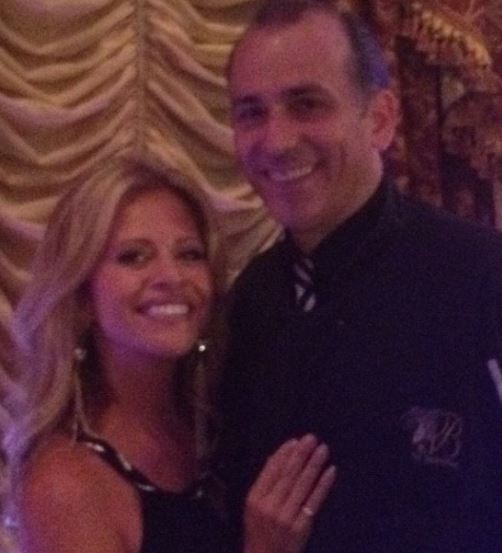 Also, Thomas tied the knot with Dina at The Brownstone. Their wedding was featured in an episode of reality series, VH1′s “My Big Fat Fabulous Wedding” in 2007.

To those unfamiliar: Dave is an entrepreneur in the auto industry who grew up in Freehold.

Information on Thomas and Dina’s biological kids is yet to be updated.

Chris Laurita was just a businessman before until he came to the reality TV show, Real Housewives of New...