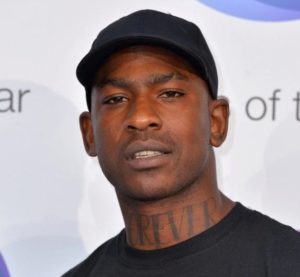 Rapper Skepta is synonymous with the modern-day Grime scene. Influence-wise, only the genre’s pioneers Wiley and Dizzee Rascal rank higher than him.

Some might argue that fellow UK Hip-Hop act Stormzy is a direct offshoot of the blueprint he carved.

A graduate of Winchmore Council School, the “That’s Not Me” hitmaker boasts six feet and an inch (185 cm) in height.

His parents – father Joeseph and mother Ivy Adenuga – were immigrants from Nigeria.

More on his family: Skepta has four siblings including Jamie Adenuga who operates under the moniker Jme.

What Is Skepta’s Net Worth? Songs + Albums

Through the said label, Skepta dropped his debut album “Greatest Hits” in 2007 and sophomore effort “Microphone Champion” in 2009. His third studio project “Doin’ It Again” was released in 2011.

Skepta’s profile as an international superstar grew exponentially in Fall 2019 when his name got romantically linked with Adele.

The news of Skepta dating Adele arrived two weeks after the latter filed for divorce from her husband Simon Konecki.

Rumors of Skepta and alleged girlfriend Adele being an item first swirled when the pair were seen appearing rather cozy at the rapper’s 37th birthday in mid-September 2019.

Responding to the suggestions, a close source claimed that the Tottenham natives shared “a special connection.” Per the insider, Skepta and his songstress girlfriend were spending “more and more time together.” 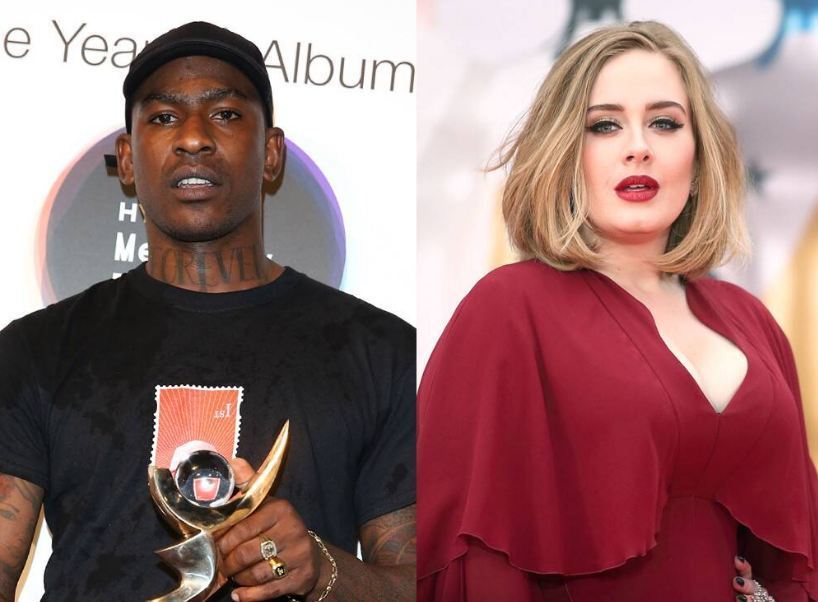 The relationship was years in the making. Back in 2016, the “It ain’t Safe” wordsmith and “Someone Like You” songstress were engaged in a flirty social media exchange.

In November 2018, Skepta and his mystery baby mother welcomed a daughter named River.

His romantic life before the supermodel is shrouded in mystery.