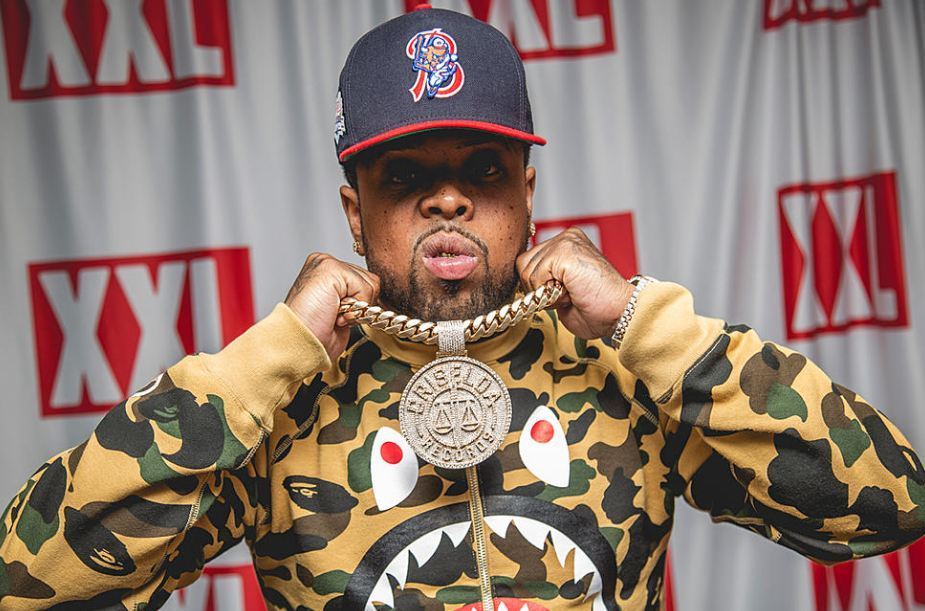 Heralded as the foremost champion of the “East Coast” sound, Westside Gunn is a revered lyricist and an esteemed label head from Buffalo, New York.

Words fall short to describe the influence that Westside has had since coming to prominence with the critically acclaimed project “FlyGod.”

Here’s a quick guide to Westside everything!

The love for Hip-Hop runs deep in Westside’s family. He is half-brothers with rapper Conway The Machine. The pair also comprises the rap duo called “Hall N’ Nash.”

A natural-born leader, Westside – five feet & six inches (165 cm) in height – didn’t begin recording music until Conway got shot in the face. Before stepping in the booth himself, he worked as his brother’s manager.

Following a few run-ins with the law, Westside gave up the life of crimes and formed Griselda Records with his brother Conway and their cousin Benny The Butcher.

“Supreme Clientele” and “Flygod Is an Awesome God” are the full albums that he released in the subsequent years.

Meanwhile, Westside Gunn and his artist/cousin Benny The Butcher signed a management deal with Jay-Z’s Roc Nation in 2019. Late-October that year, he dropped “Hitler Wears Hermes 7.”

Westside Gunn and the Griselda crew capped off the monstrous 2019 by releasing a group album “WWCD.” Ambrosia For Heads called the trio “the best rap crew of 2019.”

In January 2020, Westside Gunn announced his new album “Pray For Paris.” A day after making the grand reveal, he and the Griselda artists performed “Dr. Birds” on Fallon.

Around February 2020, Westside declared that the Griselda crew had the greatest catalog in Hip-Hop history.

“Pray For Paris” arrived in April 2020. In the weeks leading up to its release, Westside recovered from COVID-19. 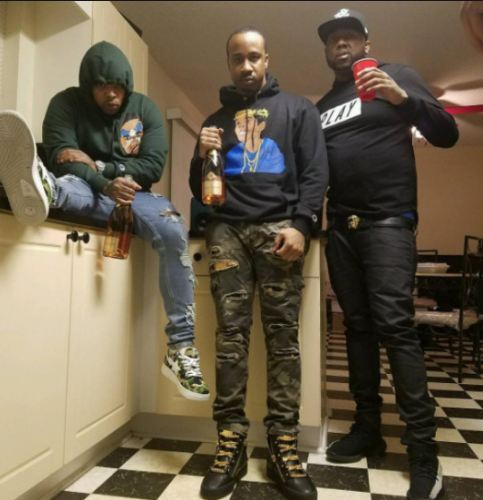 The head honcho of Griselda Records is an extremely gifted artist. He is the mastermind behind the label’s merchandise, which is immensely popular among its fans.

From tour money, merch sales, and streaming revenues, Westside Gunn continues to rake up his $10 million net worth.

With his trademark baby voice, Westside Gunn took over the rap game. No doubt, he wouldn’t have trouble landing a girlfriend or a wife, for that matter.

True to his playboy persona in his musical output, Westside – for the most part – refuses to settle down.

His reluctance to find something meaningful in relationships is largely due to his fathering duties. Westside has a daughter named Pottie (born 2013), who appeared on the rapper’s song “Amherst Station.”

In 2019, Westside became a father for the second time. Speaking on the podcast “itsthereal” in fall that year, the “Pete Sake” wordsmith broke the baby news. During the very sit-down, he sang praises about his baby mama calling her a “better partner.”

Like every business across the US, the music industry also suffered setbacks because of the Coronavirus...