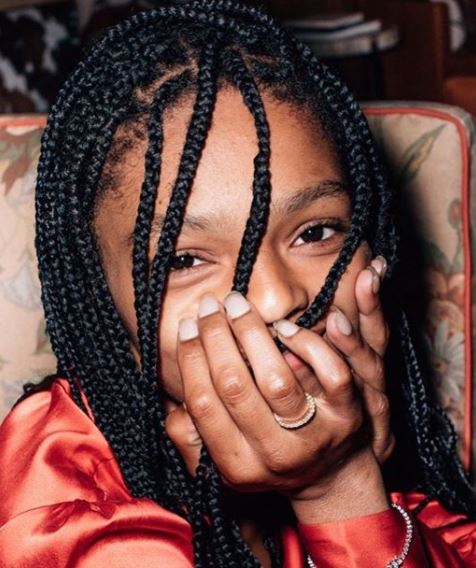 Selah Marley, popular as the daughter to singers Lauryn Hill and Rohan Marley, is an aspiring model and a singer.

In August 2020, Selah was in the limelight as she opened up about her upbringing. She took it to Instagram live to confess about the trauma she was dealing with from the way her mother used to discipline her.

So, what was it like growing up with a celebrity mother and living with the trauma. Stick till the end to know on the insides of Selah Marley through this wiki-style article.

Corresponding to her birthday, Selah is of Scorpio zodiac.

If you don’t already know, Selah is the granddaughter of Bob Marley (Yes! the reggae legend). Despite that, Selah — who grew up in Miami, Los Angeles, and New Jersey — confessed that growing up, she wanted to be like her mother Lauryn Hill.

Just in case you know don’t know who they are — mother, Lauryn is a Grammy-winning singer and member of the Fugees, and her father, Rohan is a singer and former Canadian Football player.

As for her siblings, Selah has an older sister named Eden Marley and three brothers named Zion, Joshua, and John.

Furthermore, her mother Lauryn seemed like she didn’t do a good job raising the kids. Selah shared that Lauryn would hold their hand above their head and start to beat them. She added, she would be running in circles and screaming at her mother while crying.

However, Selah said that Lauryn changed over the years. Also, she recalled it to be around 6th grade that things started looking better.

As the video surfaced, Selah’s dad, Rohan in response apologized for any contributions he may have added by arguing in front of her.

Thankfully, the revelation opened up the long lost conversation between Selah and Rohan. Selah shared that she wanted to mend their relationship.

As of August 2020, Selah had 155K followers on her Instagram @selah and another account @selahmarley had 4.3K followers.

Over Instagram, she described herself as “singer, storyteller, feeler, lover, fighter, artist”. Also, she had her dad, Rohan Marley blocked as of June 22, 2020.

Find her on Facebook @Selah Marley with 4.3K followers.

As for her education, Selah went to Columbia Senior High School. Also, she completed her freshman year from New York University in 2017, where she was enrolled in the Gallatin School of Individualized Study.

Furthermore, Selah flaunted a stunning modeling resume as well. She has worked with Chanel, Calvin Klein, Kanye West’s Yeezy, and Beyonce’s Ivy Park. Also, in April 2017, she was on the cover of the U.K. Sunday Times style magazine.

Talking about her musical career, Selah is a soulful R&B singer and sounded a lot like her mother. She collaborated with producer Kyle Provencio Reingold (KPR) and Brooklyn-based rapper IDKHIM (Chuma Osse) to released “Breathe”. Also, she is credited to “Wait” by “Nikosi”.

Selah Marley first shed light on her dating life by introducing her boyfriend on Feb 11, 2019, over her Instagram. She posted a picture of them partying together captioned, 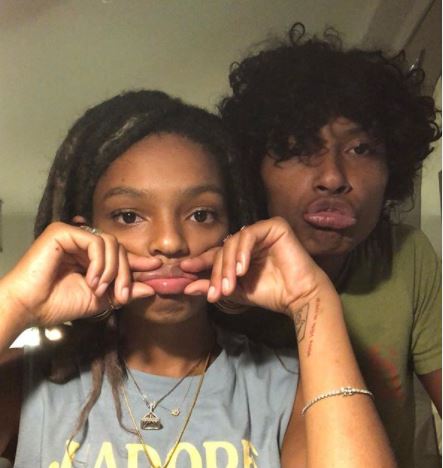 While many were not sure about her partner, the guy kept appearing over her Instagram after. What more confirmed the doubts about him being the boyfriend were her sweet captions.

Sometimes she would caption them as “mom & dad” and sometimes “babushka for nanushka”. Someday she would straight up mention “I love this boy”.