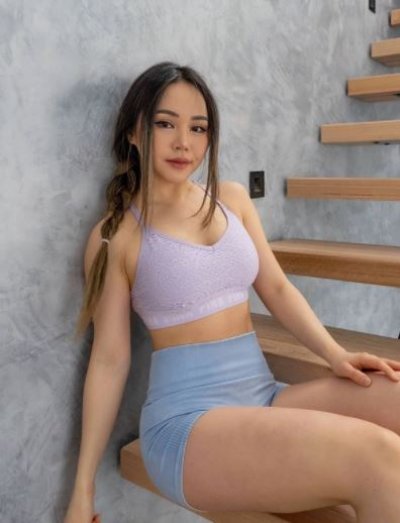 When the world entered lockdown because of the Covid-19 pandemic, people everywhere were locked inside their homes unable to go to gyms, fitness classes, or even attend to outdoor exercises.

So this time around, the online fitness routines became even more popular. And Chloe Ting, the fitness influencer and Youtuber, in an ironic manner, got benefited by the never-ending rampant.

She went viral worldwide, in early 2020, after her ‘2-week shred‘, a fitness challenge which claims to be able to give abs in just two weeks.

But then the immense fame certainly came at a price. 2020 brought her the biggest number of fans and with this also came in, an increasing number of haters and their hate-filled comments.

Usually, she did not allow negative comments to affect her in any way. But this one, who she claims made “62 Instagram stories” in a bid to expose the effectiveness of her workouts, really angered Chloe.

On the 11th of August 2020, she took to her YouTube channel to address the hate, as such, she had been getting. She termed them to be defamatory and untrue.

In the writing below, discover more scoops about your favorite fitness person.

And, because she grew up celebrating her birthday every year on the 9th of April, one can say her zodiac sign is Aries.

She was born in Brunei, a country located on the north coast of the island of Borneo in Southeast Asia. And most lately, she had been living in Melbourne, Australia — a country she began calling home since 2005.

Chloe Ting acquired Asian ethnicity from her parents. And to be precise, she is of Chinese descent.

More information on her parents remained undiscovered at the moment. Although it is apparent from her Instagram that Chloe feels like she has the best parents in the whole world.

And, for siblings, Chloe happened to have two brothers.

On the self-titled YouTube channel, Chloe Ting had 13.6 million subscribers (until 13th August 2020). She joined the platform almost a decade earlier in August of 2011. And on it, she had been posting weekly workout videos, healthy food recipes, and other fun videos.

Chloe Ting attended Monash University in Melbourne, Victoria. There, she studied Business statistics and majored in Econometrics, Finance, and Statistics. Later, she earned a master’s degree in Philosophy and Financial marketing, probably from the same university. Not to mention, she was on a scholarship for the entirety of the time.

She started off blogging, years ago, not knowing it would one day become her full-time job.

Over the course, Chloe walked a runway and appeared in her fashion series on cable TV. Also, she endorsed brands such as Panasonic, Shopbop, ASOS, ZARA, Chloé Paris, Burton, Next AUS, SOREL, Super Dry AUS, La Belle Miette, and more.

In the meantime, Chloe Ting had amassed over $1.75 million net worth.

Chloe Ting was neither married nor dating anyone at the moment (Aug 2020).

Although, until March of 2019, she was still in a relationship with a guy named Adrian. Adrian often featured in her YouTube videos as well as her Instagram.

But now, traces of him no longer existed on the online platform. Adrian also used to be her producing partner. 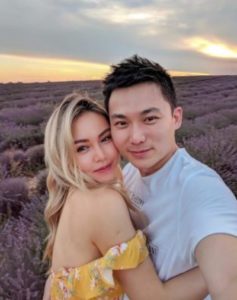 “He films it for me and I edit it myself,”— she had said, back then, commenting on their working approach.

Time and again, Chloe spoke in her videos of not being a romantic person. Although never revealed what made the seemingly perfect pair drift away from each other.

Molly Burke is a Youtube personality with a very popular eponymous channel, a motivational speaker about...