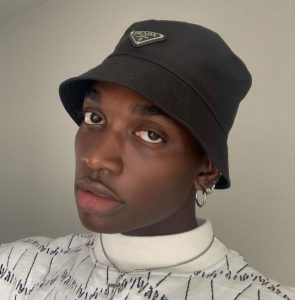 When you hear the name of Rickey Thompson, there is usually a rush of energy flowing through your body. His comical video on YouTube not only makes you laugh but also makes you look at things differently.

However, Rickey was not always like the fun-loving and outspoken person he is today. To know about the story behind his change stay tuned to the article.

Rickey Thompson was born in Raleigh, North California on 6 February 1996. Alongside his parents, he was brought up together with his younger sister Karson Thompson.

Together, the siblings spend most of their childhood in fun times with each other. The bond between the brother and sister could also be seen when the two appeared in one of his YouTube videos called “What’s in my Hand Challenge With Karson!!”.

The 6 feet tall YouTuber is a master when it comes to comedy. His energetic, loud and ridiculously funny presentation of himself can make anyone roll off their seats with laughter.

Also, it is one of the key reasons that has made people fall in love with him on social media. By Feb 2020, Rickey alone boasted 1.2 million subscribers on his channels with 5.3 million followers on his Instagram.

Along with fame, he is also blessed with a decent fortune and a healthy net worth under his belt.

Though Rickey Thompson is an open speaker of his thoughts about a particular thing, the same cannot be said when it comes to his private life. 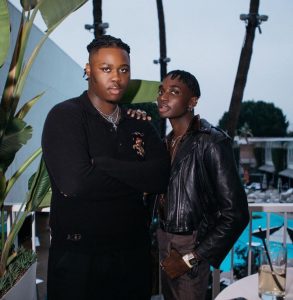 He hardly speaks about a possible boyfriend prospect and his dating history publicly.

Interestingly, despite being a social media celebrity and a very outspoken person, Rickey was shy and introverted during his childhood days.

He hanged out more with his female friends than his male friends but never quite seem to get attracted to them. Soon he realized he was different and came out with his sexual preference in public in 2015.

However, nothing changed and he was still bullied and pushed over for who he was. But, that did not last long as he became hugely appreciated by his audience after he started posting vines on his channel.

Now Rickey is one of the most popular names on YouTube.