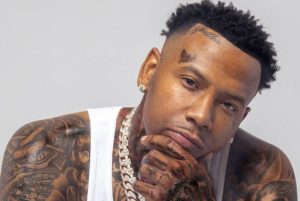 Moneybagg Yo’s street narratives are as vivid as the tattoos that cover his body. His gritty and menacing rap lyrics portray him as “that guy.”

Learn what makes Moneybagg a standout from his Hip-Hop counterparts.

Moneybagg Yo was born in 1991. A Virgo by Sun sign, the Memphis, Tennessee-rapper celebrates his birthday on 22nd September every year.

His biological parents had named him Demario DeWayne White Jr.

Moneybagg opts to keep his family life including details about his siblings, education, and upbringing in the dark.

What Is Moneybagg Yo’s Net Worth? Mixtapes & Albums

Between 2012 and 2018, Moneybagg released 15+ mixtapes. The commercial success of two studio albums “Reset” and “43eva Heartless” contributed to his seven-figure and growing net worth.

Moneybagg’s accession from a trapper to a chart-topping rapper suffered a setback in 2016. March that year, he got arrested for guns and drug possession charges.

Again in August 2017, the “Dior” wordsmith was allegedly involved in a shoot out at a New Jersey Turnpike rest stop.

Legal woes and multiple baby mamas — Moneybagg Yo fits the mold of a stereotypical rapper to the t.

Admittedly, Moneybagg fathers seven kids from four different women. It’s unclear whether if he ever bestowed any of his baby mothers with the title of a wife.

Of the seven children fathered by the “Word 4 Word” hitmaker, four are boys. 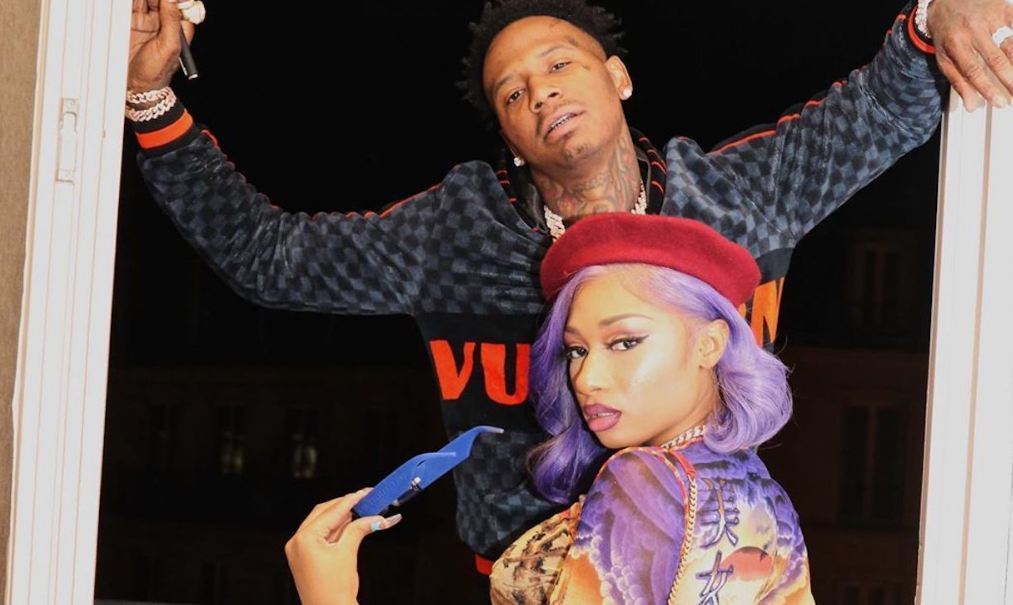 Moneybagg Yo became an unlikely antagonist after his relationship with the “Hot Girl Summer” leader Megan Thee Stallion surfaced.

The “Style Ain’t Free” wordsmith and his rapper girlfriend Megan began dating in the summer of 2019. Adorable as lovebirds, they were very vocal about their affection for each other on social media.

By Fall 2019, Moneybagg’s romance with once-girlfriend Megan had come to a dead end. The news of their split spread like a wildfire when the “Fever” hitmaker deleted all his photos from her Instagram account.