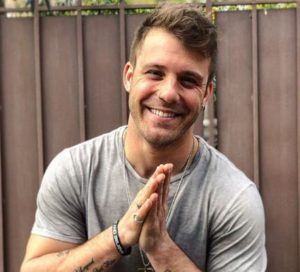 A disco jockey-turned-reality star, Paulie Calafiore rose to the national spotlight by competing in the 18th season of the CBS show “Big Brother.”

Paulie’s reputation as the “by any means necessary” type of person grew further following his appearance on MTV’s “The Challenge: Final Reckoning.”

Dig into Paulie’s wiki-style biography to learn more about him!

The moment Paulie Calafiore entered the show-biz, he was exposing himself to outrageous gossips.

Of all the nasty rumors which Paulie faced, none posed more problem to his womanizer image than the stories suggesting that he might be a closeted gay man.

Kudos to Paulie, he never took offense to the gay suggestions. In fact, at times, he went up and beyond to vocalize his support for the LGBTQ+ causes.

Paulie Calafiore couldn’t be more straight. One has to peek into his relationship history for proof.

Beginning with Danielle Maltby, Paulie and the “Bachelor In Paradise” sensation were an item for a brief period in 2018.

Fans will recall, Paulie Calafiore and Cara Maria first hooked up in Summer 2018 while competing on “The Challenge: Final Reckoning.” Admittedly, the lovebirds’ hit it off from the start.

The duo’s fatal partnership even resulted in the elimination of fellow “The Challenge” contestant Johnny Bananas. 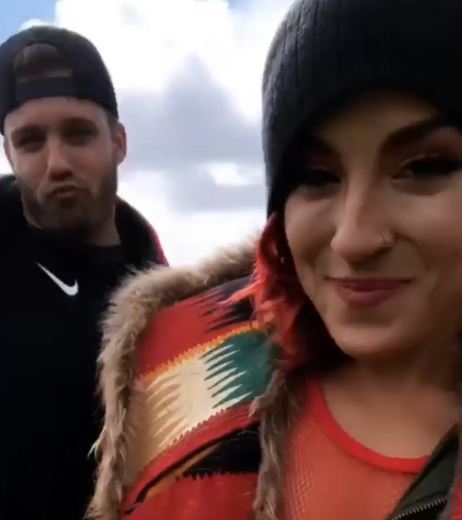 On 7th September 2019, Paulie announced his split from girlfriend Cara via Instagram Live. Without going into details, he insisted that the two would remain friends.

Hours after first sharing the split news, Paulie and girlfriend Cara retracted their earlier statements about their dating life. They were merely conducting a “social experiment.”

In a May 2019 IG post, Paulie asserted that he and Cara would last forever. In his words,

“We’ll never fall, we’ll never fade. I promise you forever and my soul to take. No matter what, until the bitter end. We’re gonna be the last ones standing… “

During his stint on TV shows “Big Brother” and “The Challenge,” Paulie Calafiore earned notoriety because of his manipulative ways.

Profiting off his reality TV popularity, Paulie went on to amass a huge social media following. As of March 2020, he boasted 279k+ Instagram followers.

On 13th November 2019, Paulie turned 31 years of age. Scorpios by Sun sign, he and Jimmy Kimmel celebrate their birthday on the same day.

A Howell, New Jersey-native, Paulie isn’t his biological parents’ only pride and joy. Hailing from a family of five, he is siblings with a mystery baby sister Angelina and brother Cody who finished third on the 16th edition of “Big Brother.”