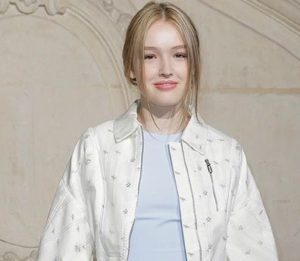 In October 2019, Maddison Brown ignited a romance with Liam Hemsworth.

Maddison and alleged boyfriend Liam swirled dating rumors after paparazzi spotted them walking into NYC’s subway after a day-long detour of the city.

Per TMZ, Maddison and Liam exhibited couple-like behaviors. While on a date, the held hands as they stroll through West Village before entering the Sant Ambroeus coffee bar. 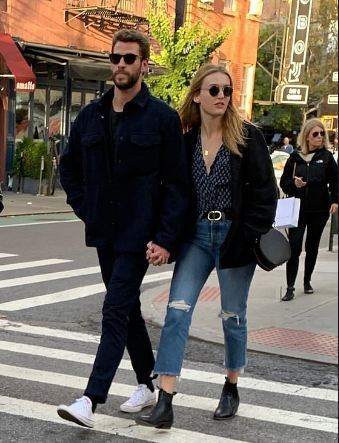 The news of the two dating came a week after Liam’s estranged wife Miley Cyrus was photographed swapping saliva with singer Cody Simpson.

Liam and Miley had announced their separation in August 2019. Within days of the announcement, the “Party In The USA” hitmaker was seen vacationing with Kaitlyn Carter who was fresh off the divorce from husband Brody Jenner.

After a month-long intense romance. Miley and Kaitlyn called it quits.

Born in 1997 in Australia, Maddison Brown turned 22 years of age on 23rd April 2019. Per her date of birth, she celebrates her birthday on the same day as WWE sensation John Cena.

About her family: Maddison isn’t her biological parents’ only pride and joy. Hailing from a female-dominated household, she is siblings with two sisters: Nicki and Allyson.

As a teenager, Maddison split her time between Australia and America because of her modeling gigs.

An absence of a Wikipedia profile (as of Oct. 2019) makes difficult to pinpoint Maddison’s education background.

In 2016, Maddison made her small-screen debut with the Aussie TV series “The Kettering Incident.”

Across the Atlantic though, Maddison garnered recognition as Kirby Anders from the CW series “Dynasty.”

Before her life as an actress, Maddison made her living as a model. After her modeling career took off in 2011, she went on to represent brands such as Marchesa, Jason Wu, and Calvin Klien.

As a model, Maddison exploded in the mainstream scene as the campaign girl for “Miu Miu.”

With over 450k+ followers on Instagram (as of Oct. 2019) and a six-figure net worth, Maddison is already a success story.