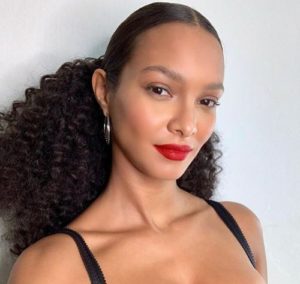 During the 2019 Burning Man celebrations, Lais Ribeiro got engaged to basketball player boyfriend Joakim Noah. The Brazilian model, however, didn’t make the news public until days after the event ended.

Taking to Instagram on 7th September 2019, Ribeiro shared that fiance Noah popped the question at “my favorite place in the world.” Rejoiced with the proposal, she admittedly didn’t touch her phone for five straight days.

The Victoria’s Secret model ended her post by professing excitement over the prospect of getting married. 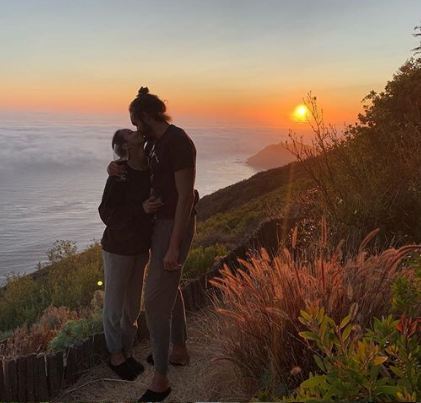 Via Instagram, Noah claimed that the decision to pop the big question was “the easiest.” The former Chicago Bulls athlete predicted their wedding to be lit.

The news of Ribeiro and husband prospect Noah getting engaged came a year after the pair began dating.

Before Joakim Noah, Lais Ribeiro was in a relationship with another basketball player named Jared Homan. She and her ex-boyfriend Homan began dating in 2015 but called it quits after three years.

Spanish actor/model Adrian Cardoso is Ribeiro’s other notable boyfriend from the past.

Interestingly, neither Homan nor Cardoso is her baby daddy.

A loving parent, Ribeiro mothers a son named Alexandre Ribeiro. She was only 18 when she gave birth to Alexandre. The identity of her son’s biological father remains a mystery.

Following Alexandre’s autism diagnosis at age five, the model tatted the emblem of Autism Awareness Ribbon on her rib. She also owns a tattoo of her son’s name on her neck.

Blessed with six feet (184 cm) height, Ribeiro of African-Brazillian ethnicity was an aspiring nurse before her modeling career took off.

Officially a model since the age of 19, Ribeiro has graced the catwalks for Marc Jacobs, Chanel, Louis Vuitton and Dolce & Gabbana.

As a Victoria’s Secret model, the mother-of-one appeared in the brand’s five consecutive shows from 2010 to 2015.

With regards to net worth, Ribeiro is a multi-millionaire whose wealth hovers around seven-figure margin.