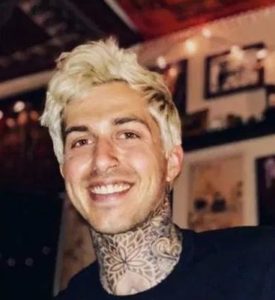 Accused of selling the “Self Care” rapper oxycodone pills laced with fentanyl, Pettit and his associate Mia Johansson got charged for their connection with Mac Miller’s death upon their arrest.

For his involvement, the prosecutors in LA charged Pettit with the distribution of controlled substances. If found guilty of the charges, the Hollywood Hills man could see 20 years in jail sentence.

As evidence, authorities provided Instagram messages that Pettit sent out to his friends. One of which read,

“I am not great … Most likely I will die in jail.”

He may have deleted his handle from the photo-sharing social media giant, but traces of his past remain linger in Mia Johansson’s Instagram account.

Elsewhere on Facebook, Pettit ran under the username “Cameron James.”

Pettit used social media to promote his philanthropic ways. He even showed generosity towards Texas Civil Rights Project and protested against the North Dakota pipeline in 2016.

Who Were James Cameron Pettit’s Clients?

When the news of his arrest hit the news, Adam22 of No Jumper podcast took to Twitter and claimed to know  James Cameron Pettit’s other clients. He, however, didn’t provide any names. 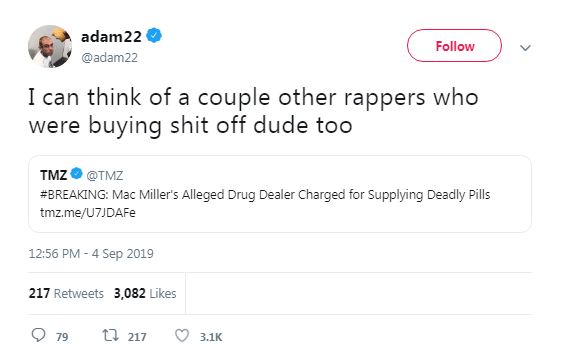 By the time he got arrested in connection with Mac Miller’s Death, Pettit was already a two-time convict.

Back in January 2010, police arrested Pettit on drug-related charges. Later that year, he faced 30 days jail sentence for petty after pleading no contest to petty theft and brandishing a replica gun allegations.

A native of Placer County, California, Pettit was born in 1991. Before his arrest in 2019, he held the job as a chef — first at SimpleFoods and then at Sayers Club.

Upon Cameron James Pettit’s arrest, a slew of reactions flooded the interview. However, none carried more weight than the one offered from Ariana Grande’s camp.

Meanwhile, the late rapper’s father Mark McCormick was more direct in his approach.

At a candlelight vigil held inside the famous Blue Side Park, Mark professed solace in Pettit’s arrest. He also labeled his son’s dealer “motherf**ker.”

Sukihana might probably sound like a fake name, but there was nothing fake or filtered when it came to...