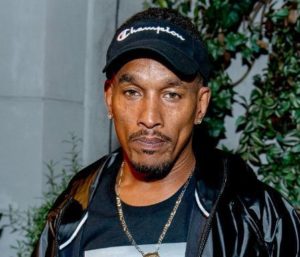 Wrongfully convicted in the now-infamous Central Park Jogger case of 1989, the quintuple would go on to serve six to thirteen years.

Only after the actual rapist came forth confessing the crime, the five men – who had entered the prison system as teenagers – were let out.

Of the five, nobody’s story elicited more sympathy than that of Korey Wise.

Interestingly, Korey wasn’t even a suspect in the said crime. The prosecutor essentially coerced then-16 years old Korey into confessing the crime.

It was later learned that Korey dealt with hearing issues. Before the conviction, he performed poorly in school because of a learning disability.

Unlike the four boys, Korey was tried as an adult and sent to violent prisons.

In an ironic twist of events, Korey met the actual rapist – a man named Matias Reyes – in prison. Matias would eventually set him and the boys free.

Fans got to witness the entire debacle unfold on Netflix’s four-part series called “When They See Us.”

Jharell Jerome – who portrayed the role of Korey in the Ava Duvernay-directed miniseries – won the Emmy for outstanding lead actor in a limited series or movie.

Korey was in attendance when Jharell received the honor. 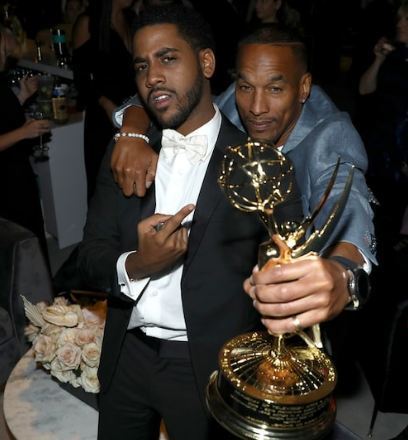 By the time Korey became a free man, he had turned 30 years of age. While in prison, he missed out on many things — his big sister Marci’s funeral being notable.

A transgender woman, Marci was born as Norman. Delores – the Wise matriarch – kicked Marci out because of her “lifestyle.”

Exonerated in 2002, Korey won a whopping $14 million in a lawsuit against the City of New York. The remaining “Central Park Five” also received a million for every year they spent in the prison.

Korey’s $14 million net worth saw a steep decline in 2019 when he bought a luxurious condo overlooking – of all places – Central Park.

Is Korey Wise Gay Or With Girlfriend?

His sister Marci isn’t the only loved one that Korey Wise lost while serving a sentence for a crime he didn’t commit.

Lisa, his childhood girlfriend, also passed away long before Korey’s conviction was overturned. Add the fact that the two never reconnected following his arrest and the story couldn’t be more heartbreaking.

Whenever Korey speaks about his late-girlfriend, he always follows up by saying “Rest In Peace.”

Despite Korey’s dating history, it hasn’t stopped online trolls from accusing him of being a closeted gay man.

To Korey’s credit, he doesn’t pay mind to the gay rumors. Instead, he musters all his dedication to advocating for criminal justice reform.

Brett Gray is an African-American actor and singer best known for portraying Jamal Turner in Netflix’s...

At the 2019 Emmy Awards, Jharrel Jerome took home the Outstanding Male Lead in a Limited Series laurel for...