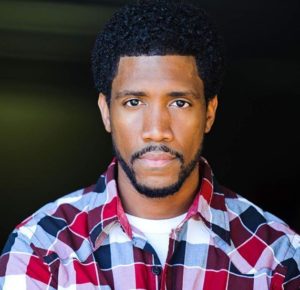 He was Kevin Hart’s closest confidant. As greed took hold of him, his friendship with the megastar buddy turned sour. What was once a formidable companionship became a tale of betrayal, sabotage, and extended legal proceedings.

Without further ado, let’s dive into J.T. Jackson’s wiki-style biography to get to know him better!

J.T. Jackson sprung to the national spotlight in 2018. May that year, he made headlines after getting arrested and charged with the extortion attempt.

J.T. plans to extort money out of his friend Kevin failed miserably. Getting ahead of the curve, the “Jumanji: Welcome To The Jungle” star issued an apology video. In it, he acknowledged his mistakes and pleaded forgiveness from his wife and kids.

Because he never demanded a specific amount of money directly from Kevin or his team, LA County D.A. shared that J.T. wouldn’t face a felony extortion charge in Fall 2019.

However, the D.A.’s office insisted on charging J.T. with one count of selling stolen property and two counts of attempted concealing & unauthorized use of personal identifying information. All three crimes tantamount to felonies.

His conviction meant that J.T.’s acting career was practically over.

Though short-lived, J.T.’s stint in the show-biz had promising signs. With former friend Kevin Hart, he starred in the movie “Think Like A Man Too.” The former friends also appeared in the 2013 Coke Zero commercial.

As far as small-screen goes, J.T. boasts acting credits on TV shows such as “Future Man,” “S.W.A.T.,” “Mind of Mencia,” and “Chocolate News.”

Taking accounts of his resume, J.T. should boast a six-figure sum in net worth. Kevin, on the other hand, owns $200+ million net wealth.

Between 2005 and 2016, J.T. participated on the PBA Tour as a regional professional bowler. He allegedly pocketed $3.255 in career earnings from the sports of bowling.

When the law enforcement authorities first nabbed J.T., many expected his wife Shela Gerome to issue a statement. It never came. 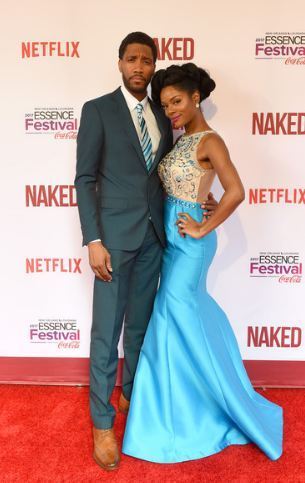 An actress by trade, Shela boasts a notable appearance on the TV series “Cold Case.”

There lacks a proper timeline outlining J.T and his wife Shela’s history — from dating to getting engaged. Nonetheless, by 2017, the pair were already married.

Since J.T. doesn’t own a Wikipedia page yet (Sept. 2019), it’s a Herculean task to track his family lineage, parents’ details, and info about his siblings.