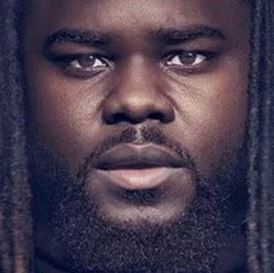 If battle rap had a face, Arsonal Da Rebel would be the one. The self-anointed most disrespectful rapper conquered multiple battle leagues before going to form his own “U Dubb Network.”

According to Versetracker.com, Arsonal had 87.7 million YouTube views from 67 battles. As of Feb 2020, his rap encounters drew 1.3 million views/battle on the platform, making him one of the most viewed rappers alive.

Read about Arsonal’s married life, net worth, and height by running through his Wiki-type biography!

Arsonal was born with the real name Darrell Jones Jr. Per the Newark, New Jersey’s 2017 FB post, his biological parents and paternal grandfather were still alive.

Fans were disgruntled with the fact that Arsonal still didn’t have a Wikipedia page yet (February 2020).

Pre-battle rap fame, Arsonal Da Rebel worked as a bus driver — something that got referenced by his opponents in every matchup.

Using his six feet & two inches+ height and witty deliveries, Arsonal conquered leagues “Grind Time” and “Smack/URL.” Later, he founded his own and called it the “UW Battle League.”

As a musical artist, Arsonal released several albums including “Vibes,” “You Seen It Coming” and “Finally.” One of his career highlights came when he toured with platinum-selling artist Fetty Wap.

For Arsonal, rap battling was more than a means to put food on his table. No wonder, he returned to the battle rap arena even after retiring several times.

In 2019, Arsonal launched a streetwear brand and labeled it “Disrespectful Apparel.” Business ventures like such solidified his $350k net worth. 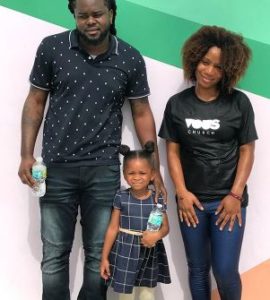 Come 2017, Arsonal and Danielle were together. Still, there existed zero records of the rapper turning his baby mama to a wife.

Danielle accompanied Arsonal to his battles. As a result, her appearances gave his opponents an angle against him.

As of February 2020, Arsonal and Danielle had yet to appear on each other’s Instagram. Surely, they broke a long time ago.