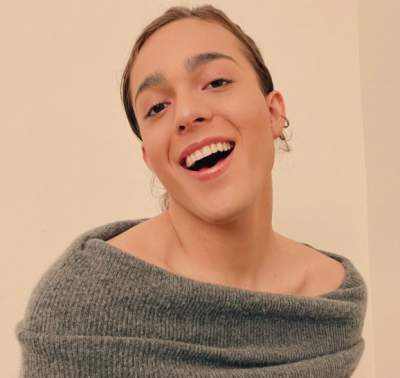 Pride month (June 2021) just about to set in, Zackery Torres from Dance Moms revealed she is transitioning.

In a spirited TikTok titled “Life Update” on the 31st of May, she opened up she is transgender and will be using they/she pronouns. Find out more in this Zackery Torres wiki writing below.

Zackery Torres was born as a boy. Her journey with understanding gender identity began at age of 13 when she spent two formative years as a cast member on the Lifetime shows Abby’s Ultimate Dance Competition. 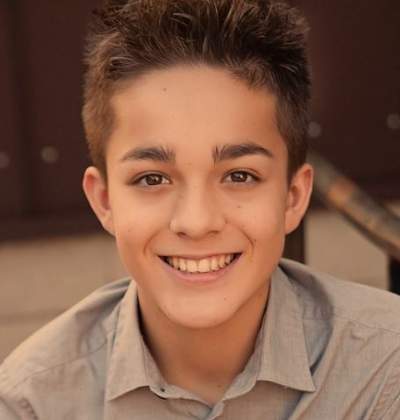 Growing up, she was eager to pick a label and stick with it. Torres knew that she was attracted to men but then she thought being labeled gay “didn’t feel quite right.” She also wondered if she were transgender but this, too, left them with the feeling that she was not embracing her complete self.

Then, it was not until she came to the University of Southern California, that they realized she was nonbinary. So basically Zackery came out as gender nonbinary during her sophomore year at USC.

Zackery also accepted that even her Dance Moms’ stint more or less affected the decision. She was identified as a boy at the time and she had started seeing all of the expectations that the dance teachers in the show and renowned choreographers from the industry had for me as a male dancer.

Zackery was born in Lichfield Park, Arizona, a southwestern U.S. state that is best known for its Grand Canyon. Later, but still, as a child, she moved to Phoenix with her family.

Her mom Gina Garcia-Torres continued to live in Phoenix. She studied at Central Arizona College and also went to Trevor Browne High School. She is a proud mother of three kids. And when she is not being a mom she is a hairdresser and color specialist at Prova Salon, a well-rated beauty salon in Phoenix, Arizona.

Zackery says her mother has always encouraged her to grow into the person she is meant to be “with zero judgment.”

Now and then Zackery also talks about her love for her dad.

Besides, Zackery’s two siblings are Tesa Jamison and Mia Torres. Tesa, who is also a wife, a mom, fitness, and health enthusiast, is possibly Zackery’s half-sibling.

Zackery Torres, who once was judged “too feminine to dance like a man”, stands to a height that is less than 5’11” or 1.80 meters.

Lately, as Zackery Torres released a transitioning announcement, she also excitedly promised her TikTok family that she was going to be posting more on the platform. At the time, she entertained 126.5K followers on TikTok and had collected an overall 4.3 M likes.

Following her on any of the above if you want to see what she does daily. For instance, you could discover the “beautiful” weekend in Flagstaff, Arizona she went on with her girls Upsahl and Cameron early in Jan. 2021.

Zackery Toress from his multi-diverse jobs as a founder and CEO of Continuum Community, a strategist, author, and dancer collected nearly an estimated $250K net worth (until 2021).

Meanwhile, until Oct. 2020, Zackery was a senior in the Glorya Kaufman School of Dance. She completed her Bachelor of Fine Arts from USC in Dance in 2021. Plus, the young dancer/TV personality is supposed to graduate with MA in Public Relations and Advertising from the same university in 2022.

Soon after Zackery Torres started to feel passionate about gender inclusivity this led her to do many things. Among them was the publishing of the book An Evolving Conversation on Gender: Dance Edition. She published the book exclusively on Amazon on September 7, 2020.

Still, Zackery does not seem to have found a romantic partner to experience more of what life has to offer. Clearly, her relationship status on Facebook read ‘single’ at the time of this writing (June 2021).

But then Zackery would also confuse her fans sharing a cozy picture with some guy named Dylan writing “it’s funny cause he’s dating my best friend… and he’s one of mine too” for the caption.

Back in 2014, she made a ‘boyfriend’ tweet that read, “My boyfriend is ballet. We don’t get along. #relationshipprobs.”