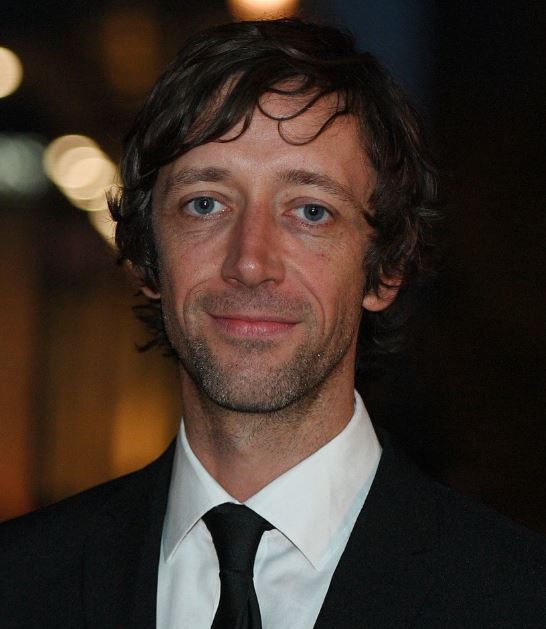 The versatile actor, Rhodri Meilir was once again in the limelight in 2020 as he was cast as Dilwyn (Bethan’s alcoholic father) in Hulu’s In My Skin. The show was born out of screenwriter Kayleigh Llewellyn’s desperation, a reflection on how she felt in her teen years.

Previously, Rhodri made the headlines as the new cast to BBC’s My Family. He appeared as a laid-back struggling musician, Alfie Butts for the show.

Get to know more on the inside of Rhodri Meilir we take you through this short bio of him. Moreover, learn about his wife, net worth, and height as the article proceeds.

While Rhodri Meilir may be married to his wife, Trina (Jo Hartley) on In My Skin, there was not much information on his real-life partner. Besides Jo Hartley, fans have even shipped Rhodri with his on-screen wife, Angharad Wyn (Catherine Ayers) from S4C’s political drama Byw Celwydd.

Furthermore, Rhodri chose to keep his love life away from the media. But being 41 years of age in 2020, it is almost sure that Rhodri was married and has kids.

According to “leaderlive.co.uk”, Rhodri lived in Cardiff with his partner and three children.

Also, his on-screen 16-years-old daughter Bethan (Gabrielle Creevy) shared that she respected Rhodri like a father. It’s a possibility that his kids are somewhere around that age too.

As an actor, Rhodri has several movies and TV shows entitled to his name. Listing some of the popular are —

In 2009, as Rhodri was asked about his difficulties as the cast for BBC’s My Family and in a role completely different as a gangster Steve in S4C’s Y Pris. The bilingual actor explained,

“Obviously it’s fantastic as an actor to play two such different roles. I get paid to make people laugh and then an hour later I’m making people squirm!”

Since he spoke both languages Rhodri had an easy time in England and Wales.

Furthermore, he was nominated twice as Best Actor at the BAFTA Cymru awards. Also, in 2018, he was named the best actor in a Studio Production at the Manchester Theatre Awards.

Talking about his distinct features, Rhodri has a long triangular face. His wide eyes and longer nose makes him almost comparable to Adrien Brody in looks.

Rhodri Meilir was born on 18 November 1978 at Pontypool, Wales. Passionate about acting from early life, he confessed that his biggest influences have been his family, teachers, and his friends. Although he was first set on being a footballer, he was never good enough at it. So acting became the second option for him.

Also, during his high school in Ysgol Maes Garmon, he was inspired by Mold Rhys Ifans and his brother Llyr Evans succeeding as an actor. They were both former pupils at the school.

Furthermore, his parents supported him. He shared that they gave him “the early experience of speaking in public and performing through the Eisteddfod.”

As for his education, Rhodri attended Ysgol Glanrafon and Ysgol Maes Garmon for high school. Then, he won a scholarship to Aberystwyth University – Penglais Campus and completed higher studies there.

As a Welsh boy, London was like living abroad for him. He admitted that he was very fortunate to have landed all of the jobs.