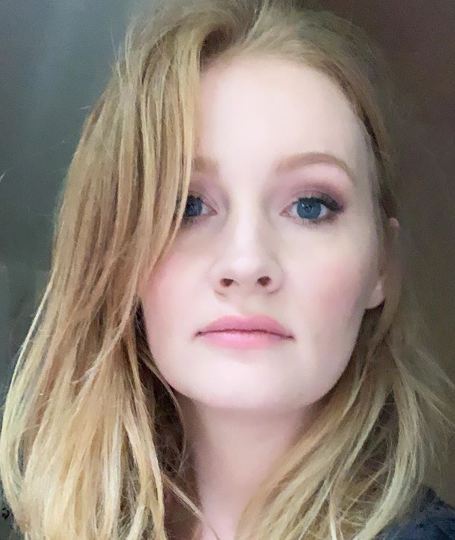 Kimberly Brook skyrocketed to popularity as the spouse of James Van Der Beek.

In the article below, discover Kimberly wiki details like her job, height, and net worth. Also, read about her birthday, miscarriages, and marital life with James!

Competing on the semi-finals of “Dancing With the Stars,” Kimberly Brook’s husband James Van Der Beek shared that she suffered a miscarriage with their 6th child.

Reacting to the support online, Kimberly took to Instagram on 19th November 2019 and thanked the fans. Additionally, she opened up about losing their baby boy and almost losing her life in the process.

On 7th October 2019, Kimberly Brook and husband James Van Der Beek announced that they were expecting their sixth child. They did so during the live taping of “Dancing With The Stars.”

An elated Kimberly then took to Instagram to celebrate the milestone. Via her post, she redirected her followers to James’ IG for more details.

In his post, James opened about the three miscarriages that Kimberly had suffered last year. Acknowledging the stigma attached to miscarriage, he insisted that there shouldn’t be any “shame around it.”

Kimberly and partner James first shared the story about their miscarriages in Fall 2018.

In June 2020, James revealed Kimberly had suffered yet another miscarriage. Via Instagram, he wrote:

“We rushed @vanderkimberly to the hospital by ambulance for another harrowing night of blood transfusions. And as I stood by, grateful for the good people who navigated the maze of regulations to save her life… “

Also in his post, James called everyone to look after one another.

The news of Kimberly Brook being pregnant arrived a year after she and husband James Van Der Beek welcomed their fifth child — a baby daughter named Gwendolyn.

Kimberly married then-boyfriend James in Summer 2010. For their low-key wedding ceremony, the duo went with the “Kabbalah Center” near “Dizengoff Plaza” in Tel Aviv, Israel.

They had begun dating after the “Angus” actor’s divorce from first wife Heather McComb.

Barely two months into their married life, Kimberly and James welcomed their firstborn Olivia (b. 2010). The duo’s second child son Joshua arrived in 2012. Meanwhile, their fourth and fifth offspring were born in 2014 and 2016 respectively. 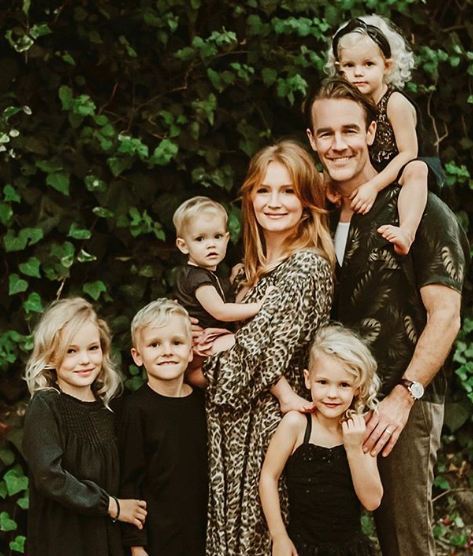 Verified on Instagram, Kimberly owned around 191 thousand followers on the platform by June 2020.

Per her birth date, Kimberly Brook celebrated her 37th birthday in 2019.

A proud advocate of “holistic living and healing,” Kimberly doesn’t own a separate Wikipedia profile. Nor does she boast a credible biography outlining her parents, siblings, education, and family.

Concerning ethnicity, Kimberly probably identifies as a Caucasian woman. According to online reports, she holds an American nationality.

Kina of Kina Beats had a viral song Can We Kiss Forever in TikTok. The snippet of the song was used over 7.1...

Imagine someone setting you up for a blind date. Yes! the excitement is there to meet someone new, but here...