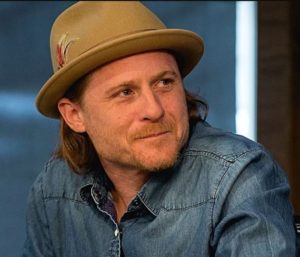 A former child star, Danny Cooksey gets best remembered for starring as Sam McKinney in the 80s sitcom “Diff’rent Strokes.” His performances on TV series “Salute Your Shorts” and “The Cavanaugh” also brought him fame.

Read along to learn more about Danny!

He was born as Jr Daniel Ray Allen Cooksey in 1975. A native of Moore, California, he stands five feet and one inch (156 cm) in height.

Daniel Ray Allen Cooksey Sr and Melody Wagner are his biological parents. There are no records of Danny’s siblings.

A prolific singer since birth, 5-year-old Danny along with his mom relocated to Los Angeles. By 7, he had sung a country song on “The Tonight Show.”

Talent scouts took a shine to a young Danny and before everyone knew it, he was starring on several projects.

Acting and singing for five years of age, Danny now summons $500k+ sum in net worth.

Meanwhile, “Mac and Me,” “Terminator 2: Judgment Day,” “Mom and Dad Save The World,” “The Lorax,” and “Hey Arnold!: The Jungle Movie” are Danny’s most notable movies.

Working as a musician, he sang for the band Bad4Good. An avid country music fan, Danny cites Waylon Jennings and Hank Williams as his favorite.

Barely a year into their lives as husband and wife, Danny and Amber got blessed with a daughter named Zoe Leigh. In 2011, they became parents of two children after welcoming a son. The duo named their secondborn Jackson Paul. 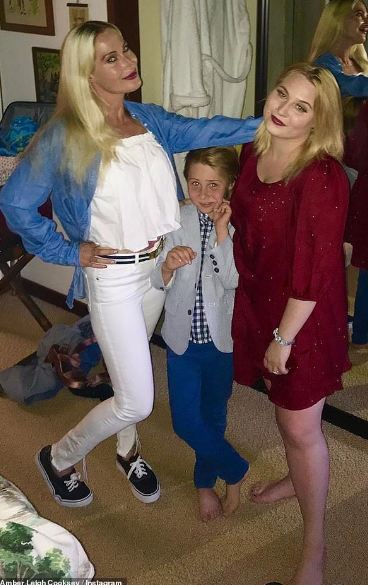 Per the court documents, the former child actor and estranged spouse had separated in June 2019.

While filing for divorce, Amber sought the sole custody of Jackson. Additionally, she wished the court to hand her spousal support from Danny.