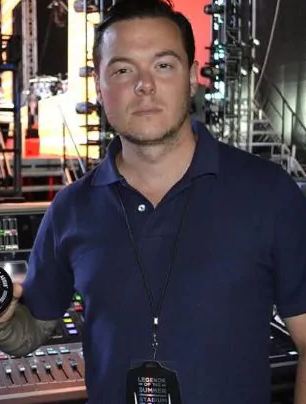 Kiss and Lenny Kravitz have called in Harton for his services in the past.

Horton – the founder of “Audio Engineering Group” – garners several other high-profile industry gigs. Working as a monitor mixer from September 2014 to April 2017, he enjoyed a glorious stint at The Tonight Show Starring Jimmy Fallon.

Breeze through Horton’s wiki-style biography to learn more about him!

People who aren’t familiar with Dan Horton’s work often mistake him for the actor bearing the same name. Unlike his namesake, there isn’t a Wikipedia page dedicated to him.

It doesn’t help that the revered audio engineer is extremely cautious about his personal life. For context, Horton keeps his Instagram handle locked.

Born in 1982, Horton celebrated his 37th birthday in 2019. In terms of age, he is four years older than pop princess Lady Gaga.

Dan Horton went from a smalltime audio engineer to an international phenom in 2019 — all thanks to his romantic ties with Lady Gaga.

Horton met Gaga in late 2018. At the time, the latter was still in a relationship with manager-turned-fiance Christian Carino.

Gaga and Carino began dating in February 2017. Having gotten engaged in October 2018, the duo called it quits in February 2019. Many blamed actor Bradley Cooper for the split.

However, it was H0rton who managed to successfully woo the “Born This Way” hit-maker. The lovebirds’ romance entered the public frame in July 2019 after the pictures of the two locking lips in LA went viral. 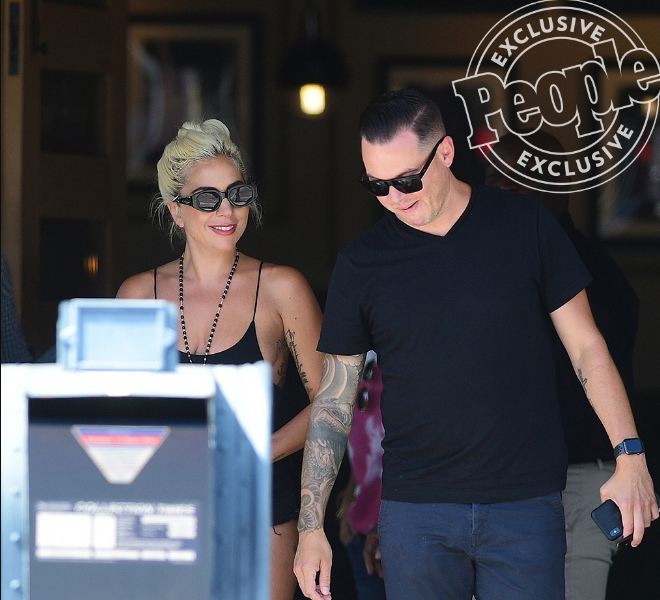 Speaking to media outlets afterward, the A “Star Is Born” actress’ representative confirmed the dating rumors.

In September 2019, Horton and then-girlfriend Gaga looked every adorable while attending The Cure concert at the Pasadena Daydream Music Festival.

At the time, Dan refrained from commenting on their relationship status.

If Dan Horton had tied the knot with Lady Gaga, it would have been his second attempt at finding “the one.” 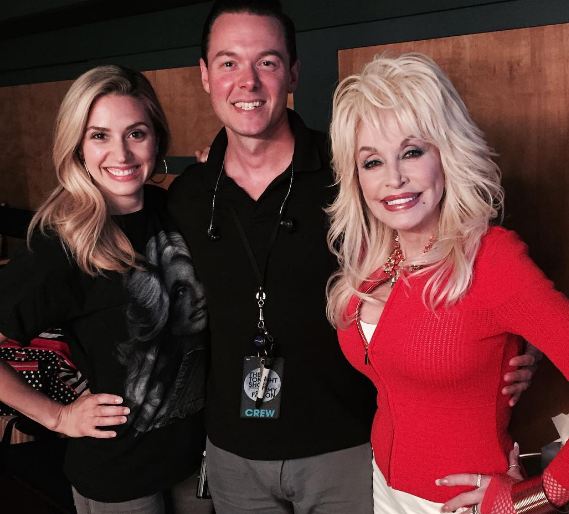 For five years, Horton was legally married to his first wife Autumn Guzzardi, an actress by profession. He and the “Rock of Ages” star tied the knot it 2013. only to finalize their divorce in early 2018.

Guzzardi didn’t take the news of Horton and Gaga being an item all too well. Throwing shade at the romance, she referenced Gaga’s smash hit “Poker Face” on her 31st July 2019 Insta post.