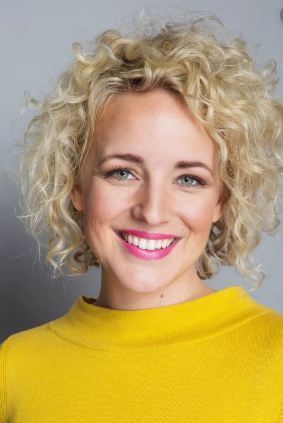 In the months leading up to the baby joy, Cam highlighted the issue faced by working mothers who get paid less than their male equivalents.

On 15th October 2019, Country singer Cam announced that she was pregnant and expecting her first baby with husband Adam Weaver.

Via Instagram, Cam broke her silence on the baby news. Sharing a clip featuring her and Adam, she opened up about being seven-months pregnant.

The said Insta video also featured Cam flaunting her baby bump as she danced in excitement.

In the post’s caption, Cam claimed her yet-to-arrive child was already so loved.

Back in September 2016, Cam married her then-fiancee Adam in a low-key ceremony. The duo’s wedding transpired in the desert town of Joshua Tree, California.

Exactly a year before tying the knot, Cam had gotten engaged to then-boyfriend Adam. Until then, the now-married duo was content with just dating. 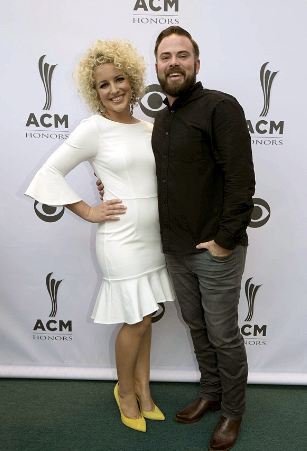 How Much Is Cam’s Net Worth? Songs + Tour

A native of Huntington, California, Cam moved to Los Angeles chasing her musical dreams. After releasing her 2010 debut album “Heartforward,” she relocated to Nashville, Tennessee.

Financed via a Kickstarter, Cam recorded a project in 2013. The success of the said body of work led to her signing a record deal with Arista Nashville/RCA Records in 2015. That very year, she dropped her sophomore album “Untamed.”

“Down This Road,” “Burning House,” “Diane,” and “Road to Happiness” are Cam’s most notable songs.

As a songwriter, Cam has written for the likes of Sam Smith and Miley Cyrus. Meanwhile, she has shared stages with pop heavyweights Faith Hill, Harry Styles, and Tim McGraw.

All her musical enterprises combined, Cam reportedly owns an $8 million net worth.

Cam was born in 1984. The “My Mistake” songstress’s biological parents had named her Cameron Marvel Ochs. Public records of her family – siblings, to be more specific – evade the public eye.

A Californian at the core, she grew up in Lafayette and Oceanside. Through her grandparents – who operated a ranch – Cam inherited the love for Country music. A trip to Nepal furthered her musical talents.

After completing her high school education, Cam attended – and later graduated with psychology – the University of California, Davis.