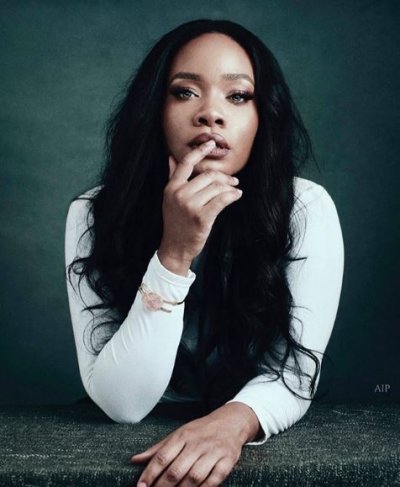 Weruche Opia, an aspiring actor in both Hollywood and Nollywood – the Nigerian film industry, fell into regular Cannabis use as a teenager. Even today, she believes the addiction could have derailed her life had she not quit it sooner.

What is inspirational from this part of her story is that she channelized every spirit left on herself towards something she could be proud of forever.

While still a teenager, Weruche found solace in her faith, as she juggled creating her clothing brand, Jesus Junkie.

Besides, a lot is going on in her personal life and career. Stay tuned and find out.

As an Aries, Weruche Opia grew up celebrating her birthday every year on the 10th of April.

Following her father, professor, Weruche Opia relocated to southeast London from her birthplaces of Lagos, Nigeria. At the time, she was only fourteen.

Although she had previously spent some time in the United Kingdom, for her holidays, living there permanently was “completely different and a culture shock.”

She said, back then, she did not understand that she was “Black'” and the concept of “Blackness”; because she grew up in Nigeria. It was only later when she moved to London that she realized how people of color were treated differently.

Weruche’s mother, Ruth Benamaisia Opia, worked famously as a news broadcaster in Nigeria. She mentioned her mother and her sister when explaining, in an interview, her first memory of performing. Also, grateful for her folks’ parenting skills she said:

“My parents made sure everything was provided for. We went to good schools, we went on holidays.”

Weruche, all through her childhood, teenage, university years studied Drama and Sociology. And it was only after she graduated from university and found a part-time drama school in London that she wanted to pursue her career in acting.

Weruche Opia, standing at the height of 5 feet and 7 inches, weighed 65 kg. Also at the time, she looked gorgeous in 35-26-36 inches measurements.

Weruche Opia had 5.65 thousand and more than two thousand people following her on Twitter and Facebook, respectively (as of mid-July 2020). Further, she had comparatively more followers (25.1 thousand) on her Instagram.

On the 7th of June 2020, HBO premiered the first episode of I May Destroy You. Weruche plays the character, Terry, in Michaela Coel’s dark drama inspired by her real-life event with sexual assault. In the United Kingdom “I May Destroy You” was already available on BBC One. And so proud of her work, Weruche said she could only remember airing two other shows with all Black leads in the past (before this show).

She said, to be part of such a show carried more significance also because of this global crisis occurring. Addressing the Black Lives Matters movement, she stated:

“I’m glad this show is coming on in the States, so that people can see Black people all over the world experience a lot of the same things. A lot of the themes are fairly global. It just happens to be set in London. But it could be three best friends in the States in the same situation… “

Besides, because of the ongoing COVID-19 pandemic, she including her team had halted the season two of another series, Sliced. The show written by the BAFTA-nominated writer Samson Kayo was expected to start its shooting again at the end of the summer.

Meanwhile, for the net worth, Weruche Opia hoarded $850 thousand worth of assets.

Many a time Weruche Opia often tweeted on the topics of married life and husband. And most of them seemed kind of riddle, not exactly indicating if she is married or not.

Circa 2017, she wrote a tweet to her “future husband” on how she wanted to be proposed someday.

Meanwhile, a year before that, in October of 2016, she tweeted something about her boyfriend trademarking her name after an argument.

This way, her dating status at the time, could not be deciphered even through her infinite tweets. And also because of lacking confirmation from Weruche, herself.