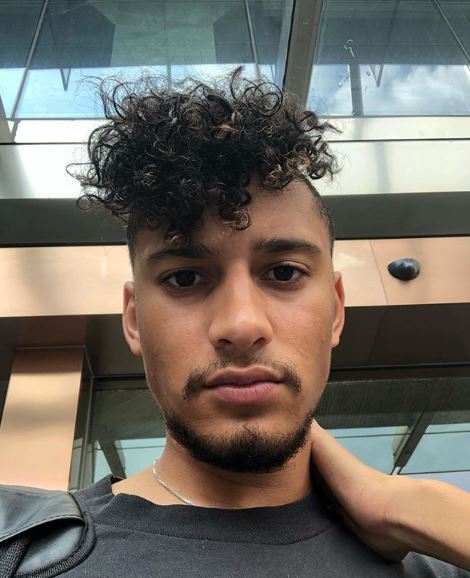 The Pop, R&B singer and filmmaker is mostly known for his 2017’s album We’re in Love & the World is Ending and the album Stranger that he released a year prior.

Although he mostly rose to fame for his relationship with Willow Smith, heiress to Hollywood power couple Will Smith and Jada Pinkett Smith.

Here’s what you may not yet know about the relatively low-key young artist, Tyler Cole.

Tyler Cole grew up celebrating his birthday every year on the 7th of July. Therefore his zodiac sign is Cancer.

The United States born turned 21-years-old in the year 2019.

Tyler Cole’s single-parent mother moved her family from Los Angeles. Because she wanted to explore her dreams of becoming an actor.

During a 2018 interview with LVL3, Tyler revealed a few scoops about his mother’s life. She studied at the American Academy of Dramatic Arts.

He said his family had been living in LA for about 14 years then.

Regarding ethnicity, Tyler confirmed being biracial during a one on one with the Galore magazine. He said his mother is white and his dad, a black man, and that because of this he always felt “borderline”. He further stressed:

“Not that they’re categories or anybody should be categorized by race, but it’s a really insufferable feeling, feeling like I have to be categorized.”

His second album “We’re in Love & the World Is Ending”, was released in October 2017. It included a single ‘Sidney Poitier’, named after the legendary actor.

Then on, his works, “Afraid”, “Pray For Me”, “Sorrow”, “Fools” were in collaboration with Willow Smith.

At the time of this writing, many of his works were under post-production.

For the net worth, Tyler Cole is believed to have hoarded an estimated of $600 thousand worth of assets.

Tyler Cole’s understanding and expression of gender are rather impressive. He is not afraid to wear makeup. Because he believes this is him embracing his feminine side.

“All people have masculine and feminine energy within them”— he said during an interview with Status magazine.

Tyler also dressed as a woman in one of his videos, “Love at First Fight”. Understandably, he drew gay rumors because of it.

Tyler Cole and Willow Smith seemingly intact in romance were spotted heading to Whole Foods Market in Malibu, California amid the Covid-19 lockdown. It appeared they were grabbing some essentials.

They were first seen on a date back in 2018. And looking back from now to then, they are all over one another’s social media gallery. They seemed inseparable even professionally. They worked together on many musical projects. 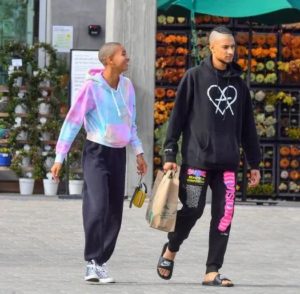 In early March 2020, they released their new album “The Anxiety”. They said the album reflected the way many people felt “right now.” They were probably hinting the Black-lives-matters movement or the never-ending coronavirus pandemic.