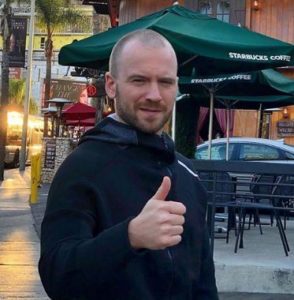 With 7.38 million+ subscribers, “First We Feast” is one of the most prominent YouTube channels. Unsurprisingly, “Hot Ones” – hosted by Sean Evans – is its flagship series.

Born in 1986, Sean Evans turned 33 years of age on 26th April 2019. A Taurus via birth sign, he celebrates his birthday on the same day as actor Channing Tatum.

An Evanston, Illinois-native, Sean hails from a family of four. He isn’t his parents’ only pride of joy. Admittedly, he is siblings with a younger brother named Gavin who also works on “Hot Ones.”

As a young man, Sean idolized Howard Stern. When quizzed about his dream interview, he named the radio icon.

About his education: Sean is a graduate of the University of Illinois and Crystal Lake Central High School. Pre-fame, he worked as a copywriter for the “Chicago Tourism Board.”

Inspired by English TV legend Alexa Chung’s quirky interviews, Sean and “FirstWeFeast.com” EIC Chris Schonberger created “Hot Ones.” Together, the pair reportedly made the show’s first pitch to Complex Media. To their surprise, Complex got on board with the show’s premise.

The success of “Hot Ones” even spawned a spin-off show titled “Hot Ones: The Game Show” which was hosted by none other than Sean.

A 2019 online report claimed that the “First We Feast” pocketed about $1.6 million per year from YouTube ads.

As of February 2020, Sean had racked over 392k followers on Instagram. Elsewhere on Twitter, over 351k people followed his handle.

To those wondering if Sean Evans is gay: No, he isn’t; he is the farthest thing from it. 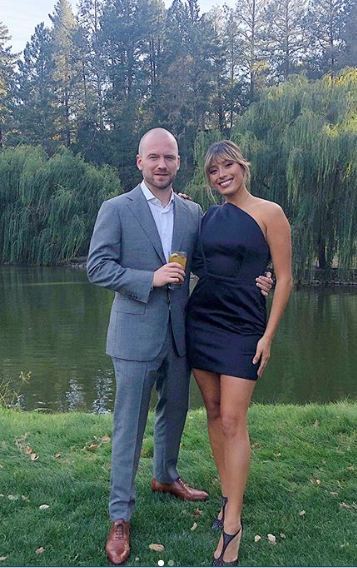 A deeply committed man, Sean began dating Natasha Alexis Martinez in Fall 2018. The duo continued to flaunt each other on their respective Instagram since then.

As fans will remember, Sean’s wife prospect Natasha was a contestant at the Miss California USA 2015. A Chapman University alum, she makes her living as a TV host.

By Spring 2020, Sean and his girlfriend Natasha were together for more than a year. Yet, there were no words when the pair might get engaged or married for that matter.