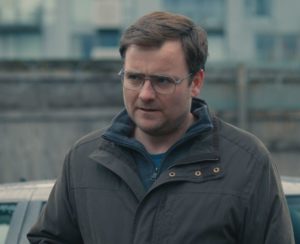 From 2011 thriller “K*ll List” to critically acclaimed “Peaky Blinders,” to say Neil Maskell came a long way would be an understatement. One couldn’t find a more “down to earth” guy than him in a media culture where “fake it till you make it” is the norm.

“I’m not going to be George Clooney, let’s be honest. I’ve set my ambitions fairly low, and I know actors better than me who have had to leave the business. Everything’s turned out far beyond how I thought it was going to. and I’ve got Ben Wheatley to thank for that.”

Maskell’s biological family hails from the Britan. He had a love for acting since primary school.

Though Maskell shared his disinterest in secondary school, being in a suburban place, he found acting interesting than anything around when he was growing up.

A native of Erith, South East London, Maskell went to Anna Scher Theater in Islington, London under the recommendation of Cindy O’callaghan who was dating his father’s friend at that time.

Neil Maskell started his career in the 1997 drama film “Nil By Mouth” as Schmuddie.

He got his debut as lead actor in the 2001 movie “K*ll List” which got him nominated for Best Actor Award at the British Independent Film Awards. 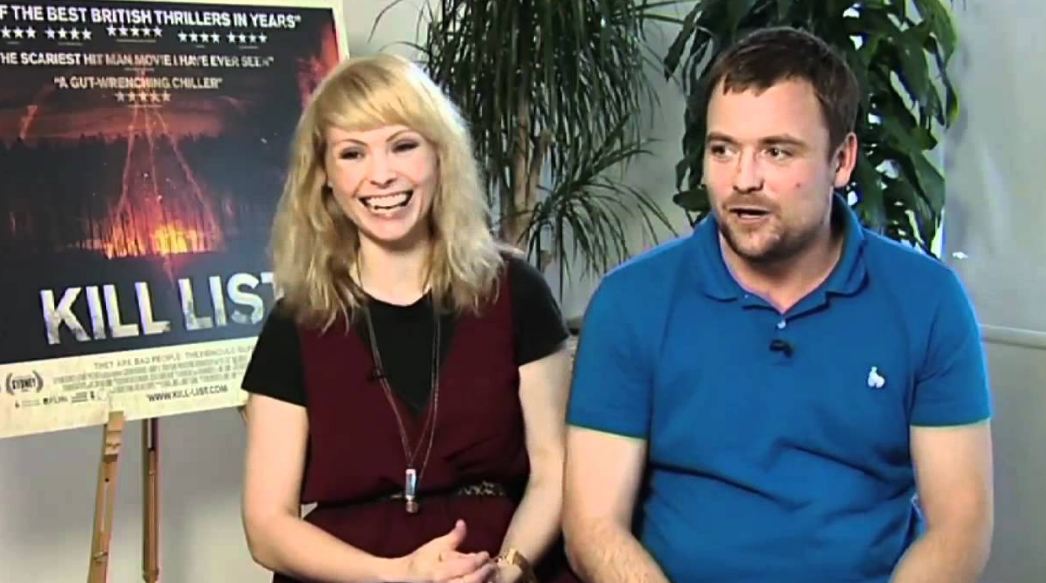 Football fans still surround Maskell in pub for his role in “The Football Factory” in 2004. He did many other films working along with actors like Tom Cruise, Russel Crowe, and notable others.

The “Hyena” actor made his small-screen debut with the police drama “The Bill” in 1991. In it, he portrayed five different characters from 1992 to 2002.

“Soldier Soldier,” “London’s Burning,” and “Casualty” are the TV Shows where he had one-off roles.

2013 thriller drama action “Utopia” put him in the limelight. In it, Maskell’s character Arby murders six children and two teachers with a gun.

“Utopia” was broadcasted a few weeks after the Sandy Hook Connecticut massacre. It spawned controversies, receiving 37 complaints to Channel 4 with an additional 28.

“People complain about the Antiques Roadshow… of all the things in this world to shout about, to write a letter about…if it’s something you’ve watched on the telly, you need to have the right word with yourself…”

Several characters he portrayed put him forth as a scary one though Maskell is known to be a very genial individual in person, who has nothing but compliments for fellow actors he worked with.

In “K*ll List,” Maskell played a hitman who was disturbed from the contract the character pulled off in Kieve. In an interview with ESPN, he shared about playing a character that presumably people won’t like.

Married With Wife Or Dating Still?

Neil Maskell is extremely private when it is about his personal life. He doesn’t entertain sharing intimate details of his romantic excursions

A ghost in several social media platforms, Maskell doesn’t seem to exhibit the qualities of a married man. Perhaps, he is knee-deep in the dating scene and still looking for wife prospects.

Neil Maskell is a jobbing actor who recalls doing several different work like carpet fitting, gardening for the council, jobs at warehouses until he was in his 30’s.

His modest wealth accumulation comes from TV Shows and movies, which is estimated to be a little over 3 million dollars.

With the news of his involvement in “Peaky Blinders,” Maskell profile as an actor is expected to grow exponentially. In turn, the association should further cement his net worth.