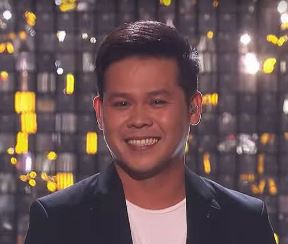 With his ability to seemingly switch between soprano and tenor, Marcelito Pomoy captivated viewerships and won the second installment of “Pilipinas Got Talent.”

Appearing on the second season of “AGT: The Champions,” Marcelito discovered overseas fame. Get acquainted with the talented singer’s professional and personal life by reading his bio (stylized in wiki format).

The wedding between Marcelito and wife Joan was a lavish affair. Famous Filipino celebrities Manny Pacquiao and Kris Aquino attended the festivity.

A year into their married life, Marcelito and Joan welcomed their first child. The beloved singer and his wife named their daughter Marcella Janiah Pomoy. 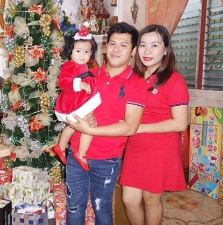 In September 2019, Marcelito and wife Joan celebrated their fifth wedding ceremony. The married duo had yet to open up about their plans to have more kids.

Marcelito’s early family life is as tragic as it can get. After his father got sentenced to jail, he and his siblings were left on their own by their mother who abandoned them.

Lucky for them, the Pomoy broods were later adopted by a police officer.

In 2011, Marcelito Pomoy was crowned the “Pilipinas Got Talent” champion. Four years later, he appeared on “The Ellen DeGeneres Show” where the audience applauded his “golden female voice.”

Between 2011 and 2012, Marcelito appeared on the TV show “Gandang Gabi Vince.” “Wowowin” and “Luv U” are his other notable small-screen features.

Now to the AGT run: With back to back stellar performances, Marcelito reached the final of the immensely popular talent show. Had the won the competition, the Filipino singer would’ve pocketed $1 million in prize money.

Angelina Jordan became an international sensation after clenching the 2014 edition of “Norway’s...