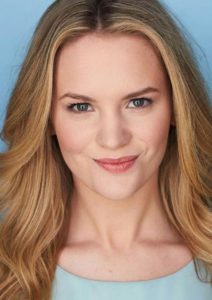 In late-September 2019, Anna Lundberg entered motherhood. She and her boyfriend Michael Sheen welcomed a baby girl.

Speaking with Daily Mail Online, Michael’s father Meryick confirmed the joyous news. According to Meryick, the Lundberg-Sheen family was thrilled to bits and over the moon.

Upon welcoming their daughter, Anna became a first-time mother. Micheal, on the other hand, became a father of two.

The “Good Omens” actor and former partner Kate Beckinsale are parents to a daughter named Lily Mo Sheen (b. 1999).

Back in July 2019, Michael Sheen tweeted about expecting a daughter with partner Anna Lundberg.

Meanwhile, Anna shared a snap of her cradling the baby bump. An accompanying caption chronicled her pregnancy experience.

At the 2019 GQ Awards, Anna debuted her baby bump. All eyes were on her as she accompanied her boyfriend Michael to the red carpet event. 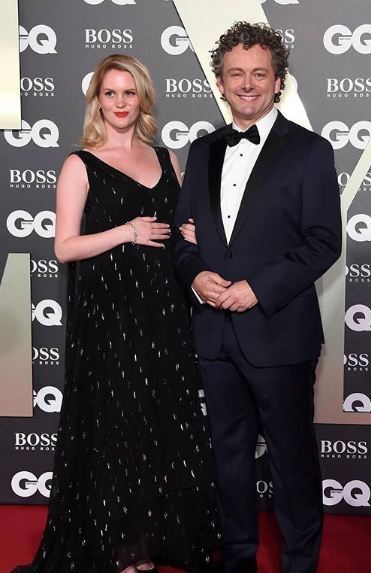 Rumors of Michael dating Anna first swirled in May 2019 when the lovebirds began popping in each other’s social media.

Early on, the romance raised eyebrows because of the discernable age difference. For context, Anna is five years younger than Michael’s first daughter Lily Mo Sheen.

Over time, the public became enamored with them after realizing that the relationship was more than a one-time thing.

Talking about her family, Anna seems to hold a strong bond with her biological mother. The connection became evident when she penned a heartfelt message dedicated to her mom on International Women’s Day in 2017.

Since Anna doesn’t own a Wikipedia profile (Sept 2019), details about her siblings, parents, and birthday evade the public realm.

A well-traveled individual, Anna Lundberg took summer classes at Guildford School of Acting and London Academy of Music and Dramatic (LAMDA) while attending a three-year theater program in her native land.

Now based in New York, Anna graduated from the American Academy of Dramatic Arts in 2018. Following graduation, she joined the NY Academy Company 2018/19.

Performing with Academy, Anna starred as Desdemona in “Othello,” Frau Gabor in “Spring Awakening,” and Sasha/Ari/Callie in “Gloria.”

As of September 2019, Anna was yet to make her acting debut (TV shows and movies included).

From her acting job, Anna Lundberg reportedly flaunted over $300 thousand.