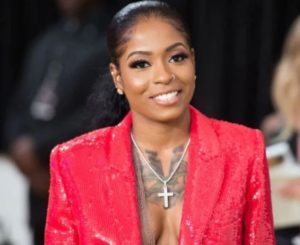 To kill boredom, pre-fame HoodCelebrityy began uploading videos of herself freestyle on Instagram. Little did she know that her favorite pastime would make her an overnight sensation.

Dive through HoodCelebrityy’s wiki-like biography to learn more about her!

On 5th July 2019, HoodCelebrityy turned 28 years of age. A Cancer by birth sign, she celebrates her birthday on the same day as DJ Pauly D.

She was born in the year 1991. HoodCelebrityy’s biological parents had named Tina Pinnock.

A Portmore, Jamaica-native, 12-year-old HoodCelebrityy moved to The Bronx, New York with her family. By then, she had already immersed herself in the reggae music and culture.

In October 2019, HoodCelebrityy dropped an EP with the sprawling single “Bum Pon It” in it.

Reports online place HoodCelebrityy’s net worth at a $100k net worth.

Feud With Cardi B 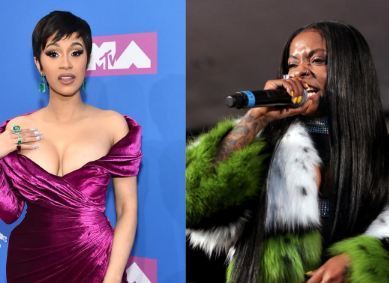 If not for Cardi B, HoodCelebrityy possibly would’ve never made it. Some might even argue that the Jamaican-born dancehall artist owns all her success to the “Bodak Yellow” hitmaker.

Back in Summer 2015, HoodCelebrityy blew up after longtime friend/bestie Cardi shared her video on Instagram. As a result, she became an overnight sensation.

HoodCelebrityy and Cardi joined forces to record “Back It Up” for the latter’s 2017 mixtape.

After the said collaboration, the relationship between the two grew bitter. According to HoodCelebrityy, Cardi hated her for penning a deal with the “Money” hitmaker’s then-manager Shaft.

While friend-turned-foe Cardi B continued to make headlines for her tumultuous relationship with partner Offset, HoodCelebrityy opted not to flaunt her boyfriends publicly.

A deeply private individual, HoodCelebrityy continues to keep her fans in the dark by not opening about her furtive dating life.

Safe to conclude that HoodCelebrityy was completely immersed in her career (as of Feb 2020).

0 Replies to “HoodCelebrityy Bio, Partner, Net Worth, Cardi B, Nationality”