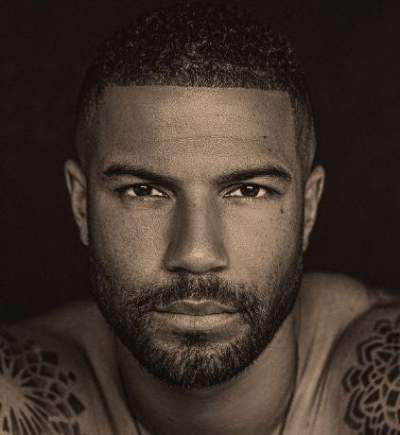 DJ O’Neal is known among the Channel 4 fans as the number 9 contestant on 2021’s season of SAS Who Dares Wins.

SAS is a British reality quasi-military training television show airing on Channel 4. As of May 2021, there have been five main documentary programs (since 2015).

Meanwhile, know all about the SAS Who Dares Wins Contestants over this DJ O’Neal wiki.

SAS returned for the sixth series with 21 recruits on 9 May 2021 and DJ O’Neal was one of them.

As time went by he became one of the lucky eight contestants. Then, in the June 6th episode, it was decided by the chief instructor and several directing staff (including Melvyn Downes) that he will be on the finale episode. Shortly, DJ had reviewed his 5th episode performance on Facebook writing,

Despite all, he shared it was one of the best individual experiences of his life. He precisely said that it was “a money can’t buy experience.”

While the hardest part of this experience was the beginning period, convincing himself not to leave despite all hardships. Being on the show and taking on the hardest of tasks he also learned that confined spaces are one of his biggest fears.

DJ O’Neal’s full name is David J O’Neal. He was 35 years of age when he signed up for SAS Who Dare Wins to become a role model for his kids. DJ explained he wanted to show his young ones that now and then one can step back and do something that one may not necessarily succeed in.

DJ O’Neal briefly displayed his parents and siblings on social media. He is bi-racial as his mother is White and his father is Black. Seemingly, he has a very good relationship with his parents, a brother, Ryan O’Neal, and a sister.

DJ also loves to dote on his young nephew who celebrated his first birthday in June last year.

Solidly built with broad shoulders DJ O’Neal stands to a height that is 6′ 4″. His well-tamed muscles are adorned with large upper back and full sleeve tattoos.

You may find him as ‘David J O’Neal (DJ)’ on Instagram and Facebook which is basically a display of him as a lover, father, and SAS contestant.

DJ O’Neal is the owner of several children’s hair salons. His ShortCuts hair salon is dedicated purely to cutting childrens’ hair. He has its branches opened in Milton Keynes, Northampton, Leighton Buzzard, Sandwell, Woolwich, and Leeds.

Originally, he was in banking which he gave up and took a new challenge.

This way, he was said to have pulled in almost an estimated $2 million net worth (before June 2021).

DJ O’Neal was in the middle of a divorce from his wife of thirteen years when he participated in the show.

He even described that phase as a mid-life crisis that led him to change his career and strive to get fitter. He also got his tattoos and started drinking for the first time.

Anyway, he shares two kids with his ex-wife. They have two boys, of 14 and 11 (ages before May 2021), and DJ clearly is very fond of them. They often make an appearance on this father’s social media. And from the looks of it, we know DJ started experiencing fatherhood at a very young age.

At the time of this writing, he was based in Bedford, the county town of Bedfordshire in England, most likely with his sons.

Recently on June 6, 2021, DJ O’Neal shared this adorable moment with his girlfriend Alex and addressed his people on Instagram to find someone that “knows your not perfect, but treats you like you are.” 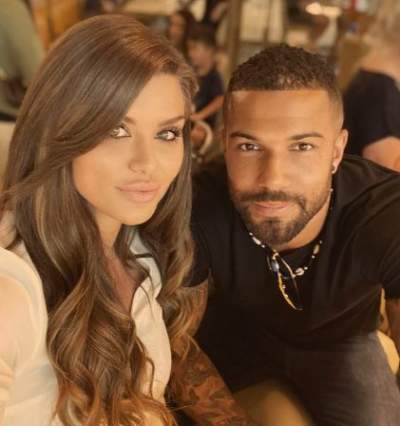 According to her social media profile, Alex is an advanced aesthetics practitioner with expertise in anti-wrinkle injections, derma fillers, and teeth whitening.

Together since at least Jan. 2021, they joyously celebrated their first Valentine’s Day. Ever since the gorgeous lady has been appearing on DJ’s Instagram. And every time, DJ would lovingly appreciate her with beautiful captions such as “Let’s find some beautiful places to get lost together 💙”.