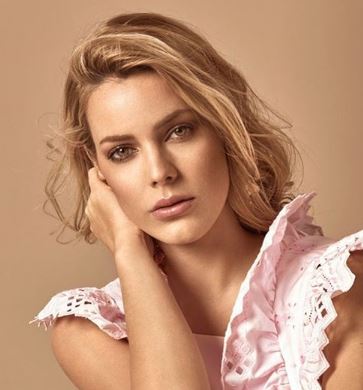 Alejandra Onieva, star to Netflix’s Spanish mystery “High Seas“, was back for season 3 but this time as a completely different character.

If you are a fan of the show than you should know that Alejandra portrays the timid, shy character “Carolina”. Spoilers alert — as the real Carolina was captured and sedated on season 2, Alejandra takes on the role of “Diana” who masquerades as Carolina on season 3.

While Alejandra appeared as the complete opposite character “Diana”, cunning and sly for season 3, let us take a moment to get to know her real-life persona. Also. tag along till the end to learn about Alejandra’s parents and net worth in this wiki-style article.

Also, during the time, the “black lives matter” moment was on the rise. And the timing couldn’t have been worst to get labeled as a “racist”.

Yes, Alejandra along with her boyfriend, Sebastian Stan was called out for being a racist. A long time ago, Alejandra allegedly posted a photo online that was making fun of the Asian community. When the fans ask her to take down the picture, rather than removing the photo, the couple decided to block anyone who asked them.

Born and raised in Madrid, Spain, Alejandra Onieva’s entire family spent their lives there. She was highly influenced by the nation’s culture and holds a Spanish nationality. Apart from speaking Spanish, Alejandra was Fluent in English too.

As for her siblings, Alejandra has a brother named Inigo Onieva who was a car designer. He was a mild internet sensation too with 6K+ followers over his Instagram @ionieva.

Also, there were rumors that she has another brother named Willy Onieva.

Furthermore, Alejandra was close to her parents. On mother’s day 2020, she spent time dining along with her mother and brother. As for her father, he didn’t seem to appear anywhere on Alejandra’s Infos.

Yes, Alejandra was rumored to have had plastic surgery. While we can’t say for sure, what parts have she worked on, any information available will be updated.

Also, she had an official Facebook page @Alejandra Onieva Official with 12K followers.

Alejandra first came to limelight for her portrayal of Soledad Castro Montenegro on the telenovela El Secreto de Puente Viejo (2011-2014).  But there are several movies and TV Shows that helped her gain an even wider audience. Listing some of them are :

In light of her education, Alejandra studied advertising, public relations, and fashion.

It was July 2020, when Sebastian Stan first emerged as Alejandra Onieva’s boyfriend. Their dating was confirmed as they were spotted getting hot and heavy during a day out at sea in Ibiza, Spain. 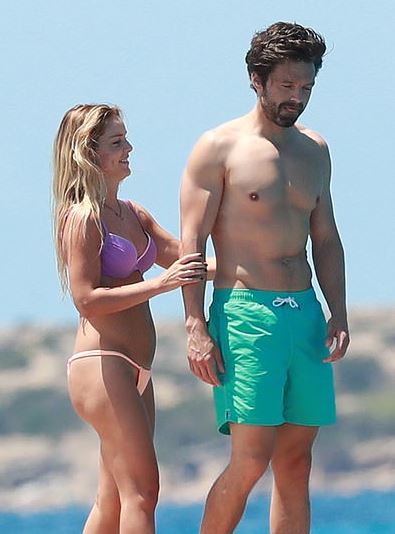 Just in case you haven’t heard about Sebastian, he is an actor best known for playing Bucky Barnes in Captain America: The First Avenger. If that doesn’t ring a bell then he also portrayed Chris Beck in The Martian.

Back in 2015, Alejandra dated a successful businessman named Fernando Nicolas. Unfortunately, the couple broke up before summer 2017 as they wanted different things. Fernando lived in La Moraleja with his parents, where Alejandra was desperate to get out of. To pursue her career in acting, Alejandra chose to break up with him and it turned out to be a good decision as well.

After her break up with Fernando, she was rumored to have dated a struggling self-made actor Miguel Ángel Muñoz.

As of August 2020, Alejandra wasn’t married and had no husband.

Da’vonne Rogers is the competitor for the 17th and 18th season of CBS’ Big Brother. She first...