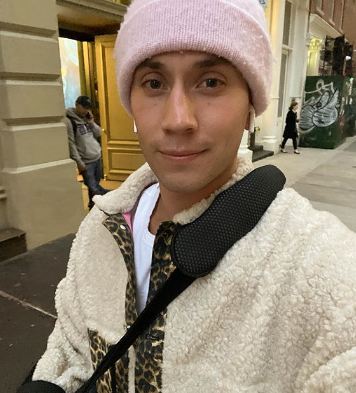 The Fyre Festival was a total disaster. Meant to take place in April 2017 in the Bahamas, the much-hyped musical jamboree never materialized. The doomed fest spawned countless memes, two documentaries and a multi-million lawsuit against its founder. At the center of the drama was Fyre Festival’s employee Samuel Krost who hit the limelight following his romantic ties with pop sensation Selena Gomez.

Delve through Samuel’s wiki-style biography to get acquainted with his present and past!

On 8th February 2019, Samuel Krost turned 26 years of age. According to his date of birth, the Ocean City, New Jersey-native is an Aquarius.

Discussing his family life: Samuel isn’t his biological parents’ only offspring. Per famousbirthdays.com, he is siblings with two sisters and a brother.

Height, Net Worth Plus Clothing Details

Fresh off the college, Samuel was hired by Fyre Festival to book musical acts for the grand event. In many ways, the gig was his “first job.”

Moving on from the Fyre Festival fiasco, Samuel launched his clothing company titled “KROST LLC” in September 2018. That very year, “KROST” became partner with non-profit “March For Our Lives.”

As of November 2019, Samuel – who happens to be friends with the Hadid sisters – owned 81.8k+ Instagram followers. 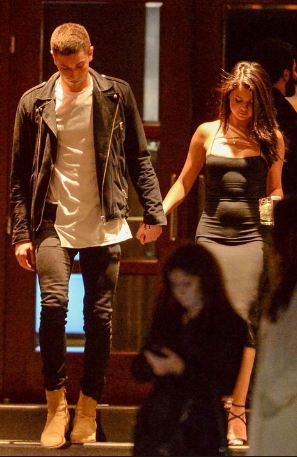 Samuel Krost’s early brush with fame came in 2015 after he was spotted getting cozy with songstress Selena Gomez. The “It Ain’t Me” songstress, at the time, was fresh off her split from Justin Bieber.

By Summer 2016, Samuel and Selena were no longer dating. Months after the split, the former Fyre Festival employee acknowledged the romance by professing love for his then-former girlfriend via Insta post. He later deleted it.

Reuniting for a dinner date with friends in NYC in late-October 2019, Samuel and Selena sparked dating rumors. The latter took to Instagram and shot down the speculations.

At the “Frozen 2” premiere held at the LA-based Dolby Theater on 7th November 2019, Gracie Elliot...