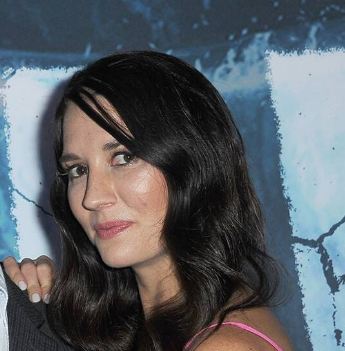 In 2019, Erin Ludwig entered singlehood. Late-October that year, her husband Ian Ziering announced that the married couple heading for a divorce.

As rumors of their split swirled, Ian took to Instagram and confirmed it. In his statement, the ” Beverly Hills, 90210″ star shared that he and Erin grew apart because of their hectic work schedules.

Labeling the looming divorce anything but sensational, Ian insisted on being great co-parents with Erin.

For her part, Erin echoed similar sentiments via Instagram. Admittedly, she initially wanted to defer divorce but eventually caved to her husband Ian’s demands.

Back in May 2019, Erin Ludwig and Ian Ziering celebrated their ninth wedding anniversary. They had tied the knot in Newport Beach, California.

A year into their married life, Erin and then-husband Ian welcomed their first daughter Mia Loren. On 25th April 2013, the pair became parents of two as they got blessed with another daughter Penna Mae. 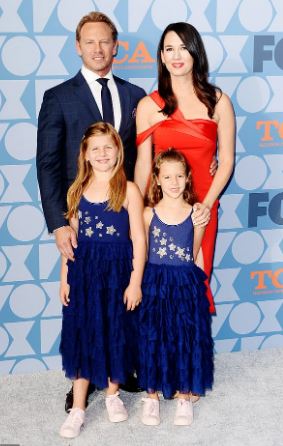 Between 1997 and 2002, Ian was married to former Playmate Nikki Schieler. Interestingly, the union didn’t bring any children to the world.

Erin and Ian commenced dating in December 2009. Three months later, they upped the ante by getting engaged.

Erin Ludwig was born to biological parents: Nina and Gregg Ludwig. Hailing from a family of three, the beloved blogger is siblings with a brother named Ethan Ludwig.

Per wiki-centric sites online, Erin attended Youngstown State University after graduating from East Liverpool Junior/Senior High School in 2003. After college, she worked for a clinic in Cleveland.

Circa 2009, Erin – five feet and ten inches height – relocated to LA as a traveling nurse.

Talking about her job title, Erin Ludwig is an entrepreneur and a lifestyle blogger.

Together with Veena Crownhold, Erin co-founded the blog “Millennial Mammas” in September 2016. Her blogs range from discussion from fashion, parenting to beauty and lifestyle.

With Ian Ziering, Erin once ran a blog called “At Home with the Zierings.”

Back in 2016, Erin was rushed to hospital after passing out. Cat-Scan revealed eight tumors in her liver. Further diagnosis showed that the tumors were inoperable and non-cancerous.