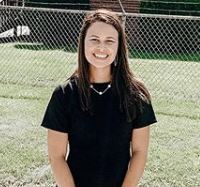 Jennifer Del Rio entered the limelight after appearances on the 3rd seasons of the hit MTV reality show “16 and Pregnant.”

By reading along her wiki, learn about Jennifer’s married status, net worth and more!

16 And Pregnant, Boyfriend & Net Worth

When she debuted with “16 and Pregnant” in 2009, Jennifer Del Rio was pregnant with then-boyfriend Josh Smith’s twins. That year, the duo got engaged.

With the arrival of children came troubles in the lovebirds’ relationship. The dispute between Jennifer and then-boyfriend Josh turned physical, prompting her to file a restraining order.

In 2011, Jennifer won the sole custody of their children while Josh served a prison sentence for domestic violence.

Though largely controversial, Jennifer’s stint as a reality TV star immensely aided her ever-so-growing net worth. Post-MTV fame, she dabbled in acting.

Moving on from her abusive relationship, Jennifer Del Rio fell for future husband Luis Gutierrez. In April 2013, she married Luis.

Exactly a year after the wedding ceremony, Jennifer and Luis welcomed their first child – a baby boy named Sebastian Guiterrez.

Jennifer gave birth to their second child (her fourth) on 2nd February 2018. She and husband Luis named their daughter Annabella Cherie.

9th April 2019 marked Jennifer and Luis’ sixth wedding anniversary. Together with her four children, she led an ideal married life with her life partner. 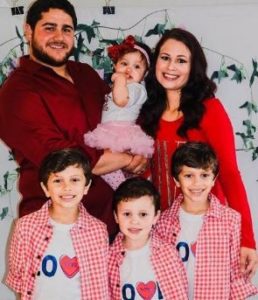 More about her family: Jennifer appears to have a baby brother whose birthday falls on 20th November.

In July 2019, Jennifer witnessed family tragedy as her beloved grandmother passed away.